By: Holly + Christine of Lady and the Lens

Holly, owner and lead photographer at Lady and the Lens, recently had the pleasure of photographing her associate Christine’s sister-in-laws wedding. Lindsey had an outdoor barn wedding, at The Red Barn Experience, in LaPorte, Indiana. Lindsey’s romantic wedding day was a labor of love, filled to the brim with personal touches, objects, and projects which made for an extremely beautiful and emotional day. Every detail throughout the day including the embossing of the tags on the centerpieces, to the wooden wagon wheel chandelier, the making of the wooden boxes for center pieces, or the homemade jams that were given out as favors – no part of this wedding was done without a craft or project in mind. From the first look, to the last dance, this summer evening wedding was simply perfect. 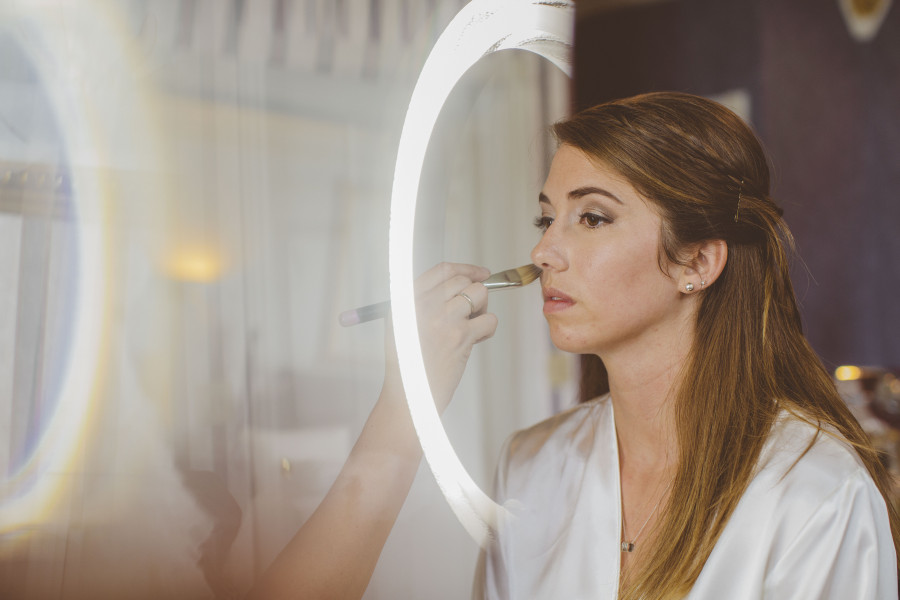 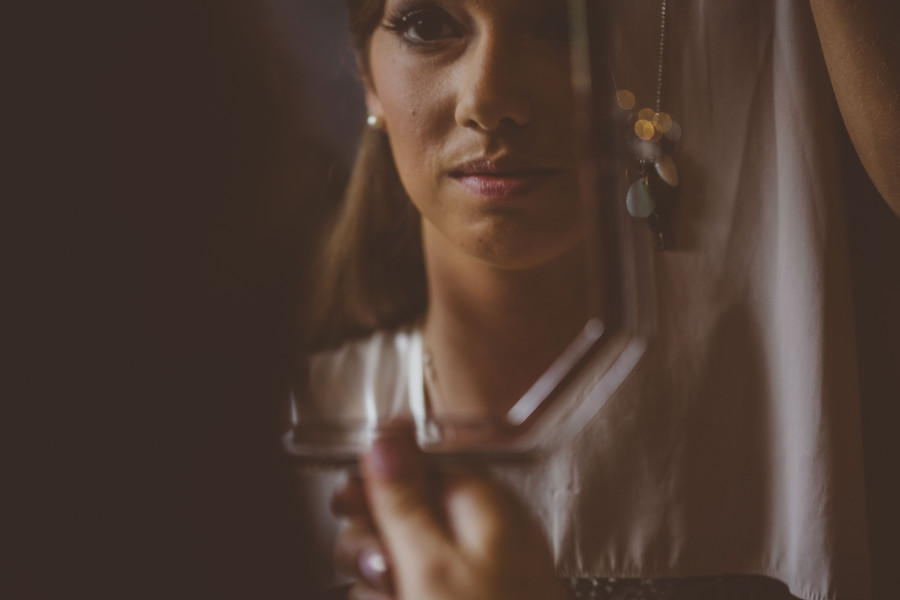 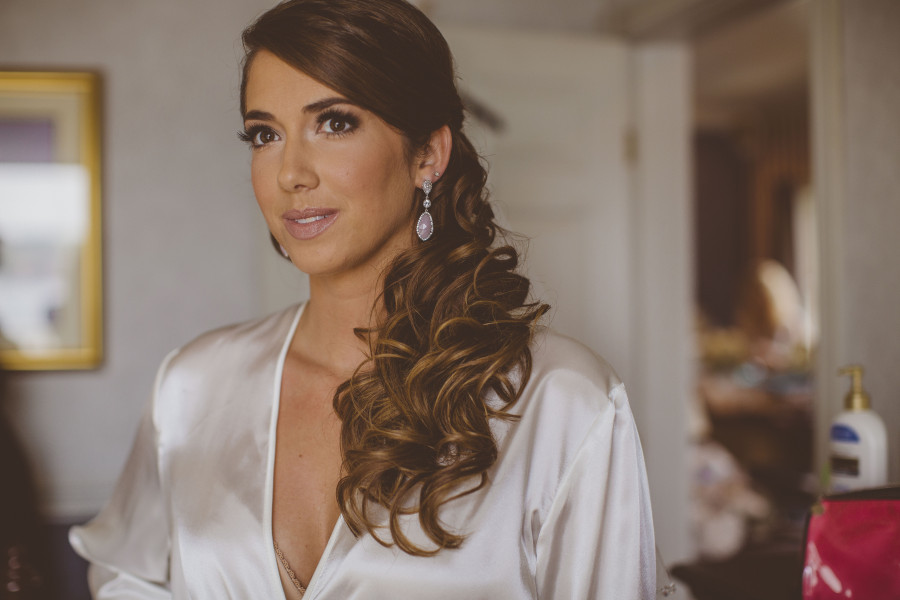 She attached them to her wedding bouquet, and walked with them down the aisle.

Lindsey’s mother had spend months hand sewing crystals to a handkerchief as a gift to the bride.

The bride and groom chose to do a first look, so they were able to enjoy an honest, and emotional meeting together without the pressure of guests looking on.  A first look also allows time to calm the nerves of the bride and the groom, and allows for photos of just the two of them. The wedding day goes by so quickly, it’s nice to have it slow down a little and it gives them the chance to say whatever they would like, while we are able to capture those real, honest, raw moments you never want to forget.

The bride had a bracelet made to remember her grandmother, she had saved this sweet message from a card she had received from her years ago.

The bride had her father build a frame, and add the rustic doors for her to walk through. The quote above the door said: “Take my heart and walk through this world with me.” and it now hangs in the newlyweds’ home

Instead of a traditional unity candle the bride and groom chose to have a wooden box made, and inside was a bottle of wine and two wine glasses. They had previously wrote each other notes to one another about why they fell in love, and what the other means to them. During the ceremony, they placed both notes into the box, and nailed it shut. The box is only to be opened when they are either going through a rough patch, or on an anniversary date of their choice. They are supposed to sit down, have a glass of wine, read the notes from the other to remind them of where they have first started, and the feelings they had going into the marriage.

The bride had chosen only a close few friends, including her sister in law, (Holly’s associate photographer) to stand up for her..while the groom chose to include his brothers, and a few more friends than the bride.

The wedding gifts to the guests were homemade jam: strawberry, strawberry jalapeño, blackberry, and peach butter- Each one made, canned, and decorated by the bride herself and her mother.

Two different centerpiece set ups adorned the reception – One was held together by wooden boxes her father and now husband worked together to build, and the other set up was put together with the help of  her mother, wrapped vases in burlap and lace, and embossed tags with the bride and grooms initials on them. The bride’s father also built the mason jar chandelier for his daughter, its little touches like this throughout the wedding made it so personal to the bride.

The night ended with a beautiful first dance, surrounded by friends and family holding sparklers out on the deck by the pond. 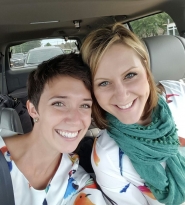 Holly Russell (owner) + Christine Singleton (associate photographer) are the ladies behind the lens at LADY AND THE LENS PHOTOGRAPHY located in Michigan City, IN. This outgoing and energetic duo loves to shoot wedding + lifestyle photography. Both ladies are mothers, and realize the value in capturing fleeting moments that make up your life story. Facebook | Website | Blog | Instagram | Twitter | Pinterest