Ashley is a photographer serving the Destin and Pensacola Florida area, specializing in boutique engagements & weddings. Her style is tuned in with photojournalism/creative portraiture. Getting down to the nitty gritty, she makes your sessions, about YOU.  Ashley is a world traveler and is destination wedding ready! Being brought to you, from Ashley, is an engagement session. Ashley has given us a “behind the scenes” story on this couple and how their love story unfolded! Grab the tissues and get ready for some amazing images! 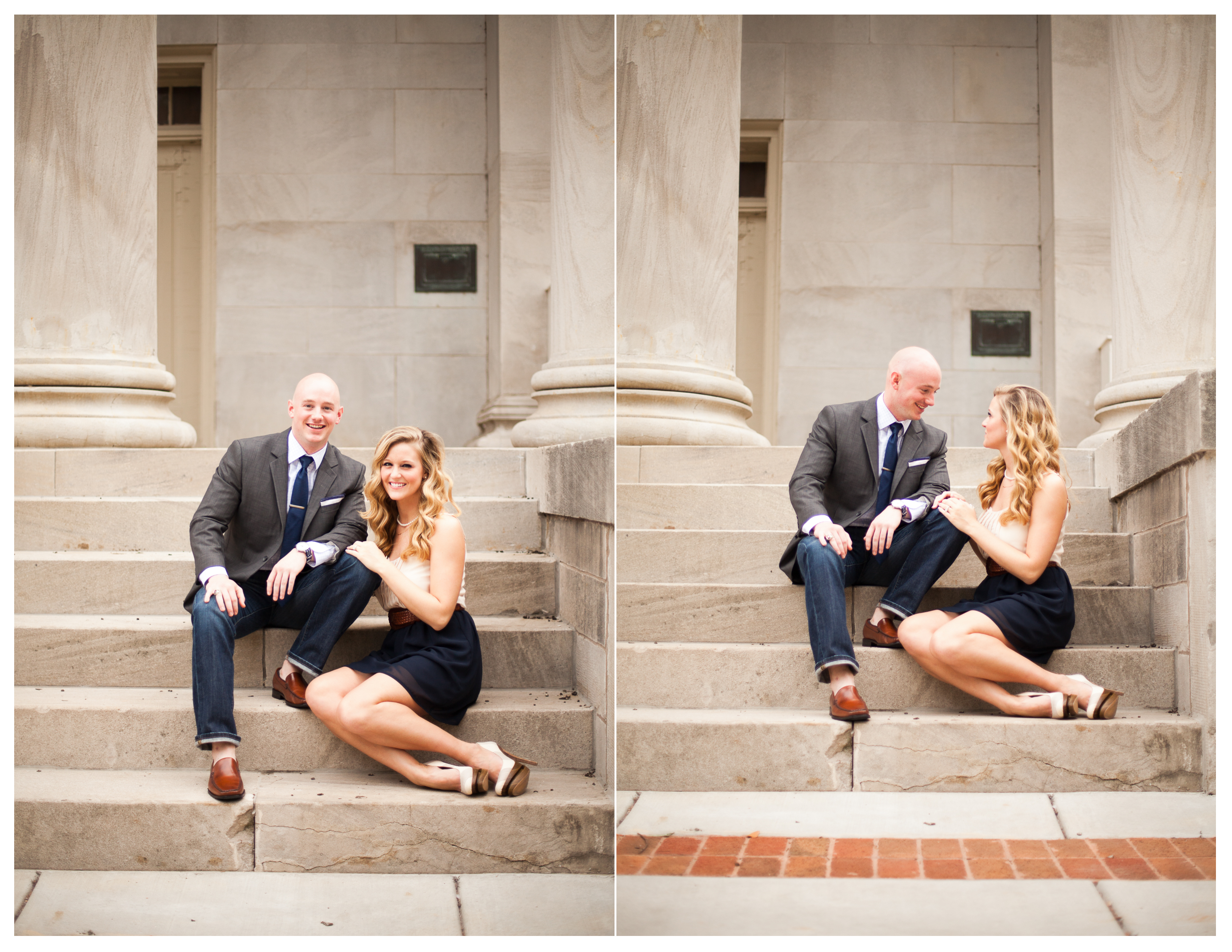 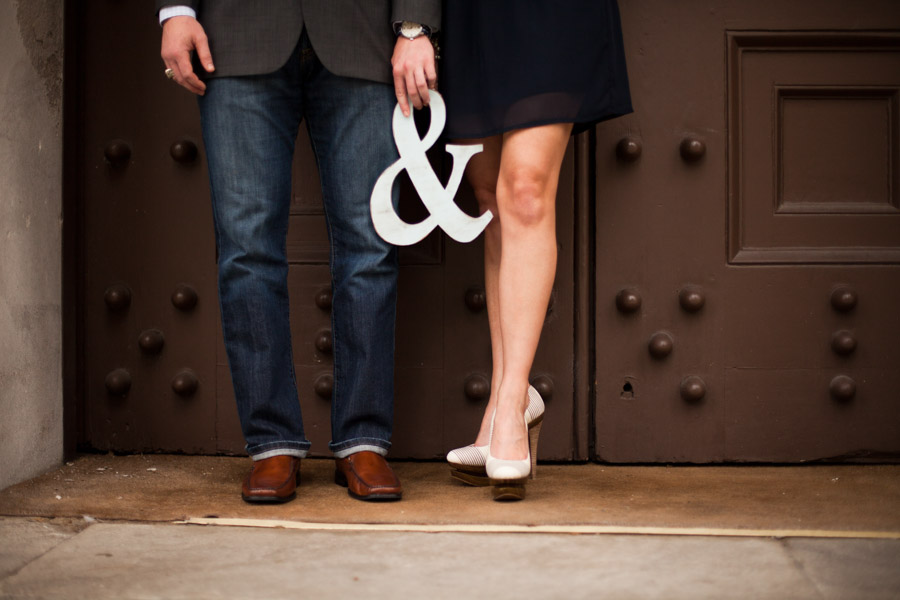 “Caitlin & Eric went to the same high school but actually didn’t really know each other until college.  They both attended the University of Alabama, where they began dating!  They are the sweetest couple & one of the most fun I’ve been blessed to work with.  I can’t wait for their wedding day this May!!  This is the love story they sent me.” 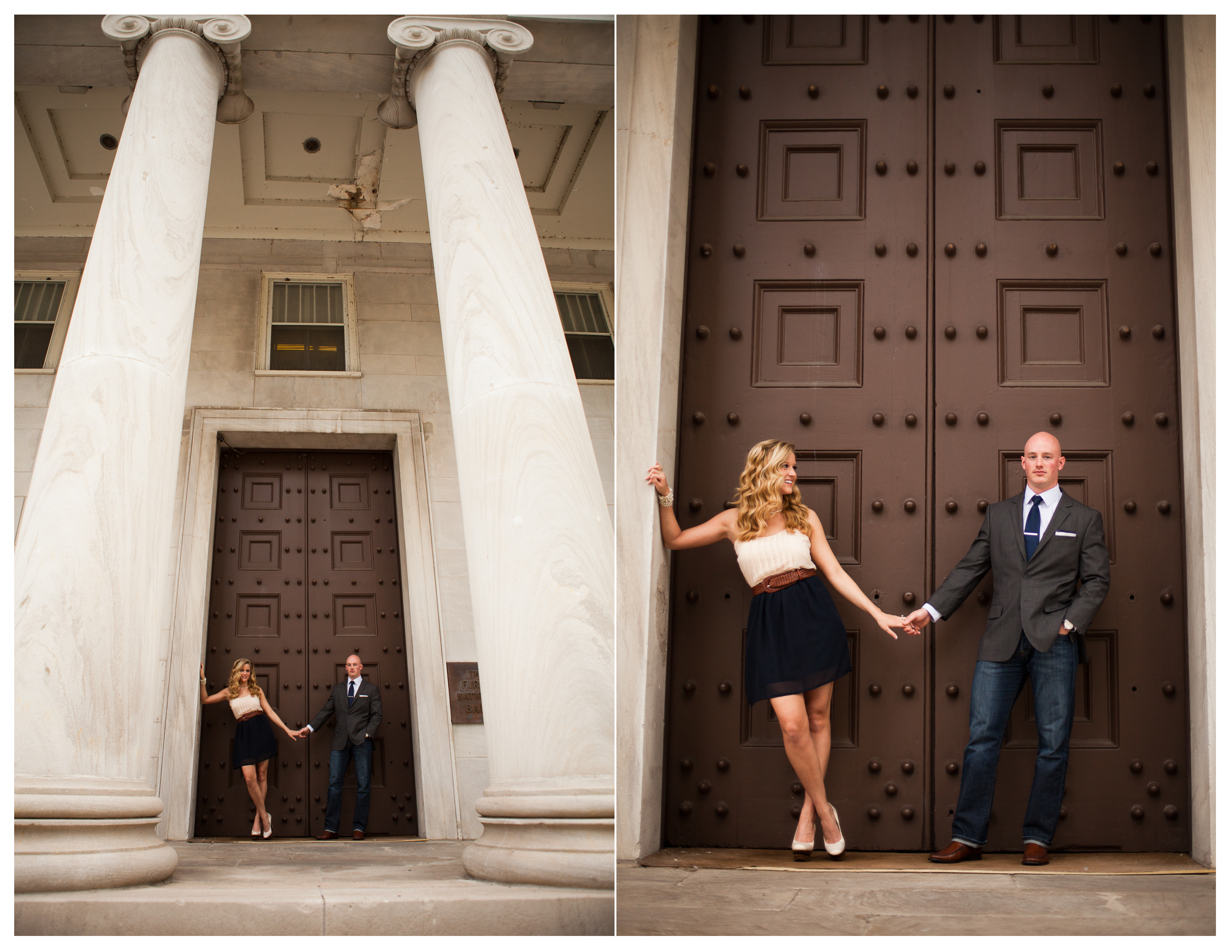 How they met:
“Believe it or not our story does not start until college even though we grew up in the same small town, went to the same small school, and one was a varsity basketball captain, while the other a varsity cheerleader. Our love story started back in 2007, my freshman year of college. We met for the first time on the dance floor of 12th and Steakhouse in Tuscaloosa. Ever since that night I told people “there is something about him that’s different”, and was I right!”

“It was November 2007 my freshman year of college, me and my girlfriends decided to have a girls night and go see a hometown band in Tuscaloosa. While dancing on the dance floor with my girls, an attractive, strawberry blonde (what I could tell from the hair he did have!!) came up and started dancing with me. From that night on we would hang out every now and then when our mutual friends got together, but nothing serious until December 19, 2009, an entire year later, Eric finally asked me out on a date through a Facebook message that simply read “will you go on a date with me?”. From that moment on Eric has been a constant in my mind and heart.”

How we got engaged:
“Eric’s romantic gondola ride at sunset with a proposal under the beautiful arched bridges didn’t turn out quite like he expected….It was a little chilly and was becoming cooler as the sun was beginning to set. Upon arrival at the Bridgestreet gondola stand, we noticed quite quickly the large “CLOSED” sign in the window, and the gate was blocked off. I replied, “I told you they wouldn’t be open today.” After a brief  “maybe they’re on break– okay, no they’re not” realization from Eric , we headed to some of our favorite stores. While being forced to shop, when not in the to shopping mood, I started to notice Eric “forcing” me into stores and then leaving me to go talk on his phone. After a few stores, I started to get annoyed. Finally he asked, ” Are you ready for some dinner?” Finally !! Finished with shopping and onto the whole reason (in my mind) for coming to Bridgestreet — to eat dinner then go see a movie, we walked toward the restaurant. Shortly, Eric headed in the wrong direction, and before I could pull him in the right direction, around the waterfall fountain , we was down on one knee placing my ring on my left hand!!!”