April 1, 2013
Brittany Lauren
Brittany Lauren Photography
Portland, Oregon
I met Krista and Martin on one of the only non-raining days we had in Portland that entire week. It was still overcast out, so that made for really lovely soft light! They decided to do their engagement photos in the NW Industrial District of Portland and it was an awesome choice. There is so much texture and color on that side of town! We spent the first half of our session down by the train tracks taking photos in front of brick walls, garage doors, and even a moving train. We then headed down to the waterfront area which is always beautiful. We took some photos on the really nice docks on that side of town and could get all the famous Portland bridges in the background. 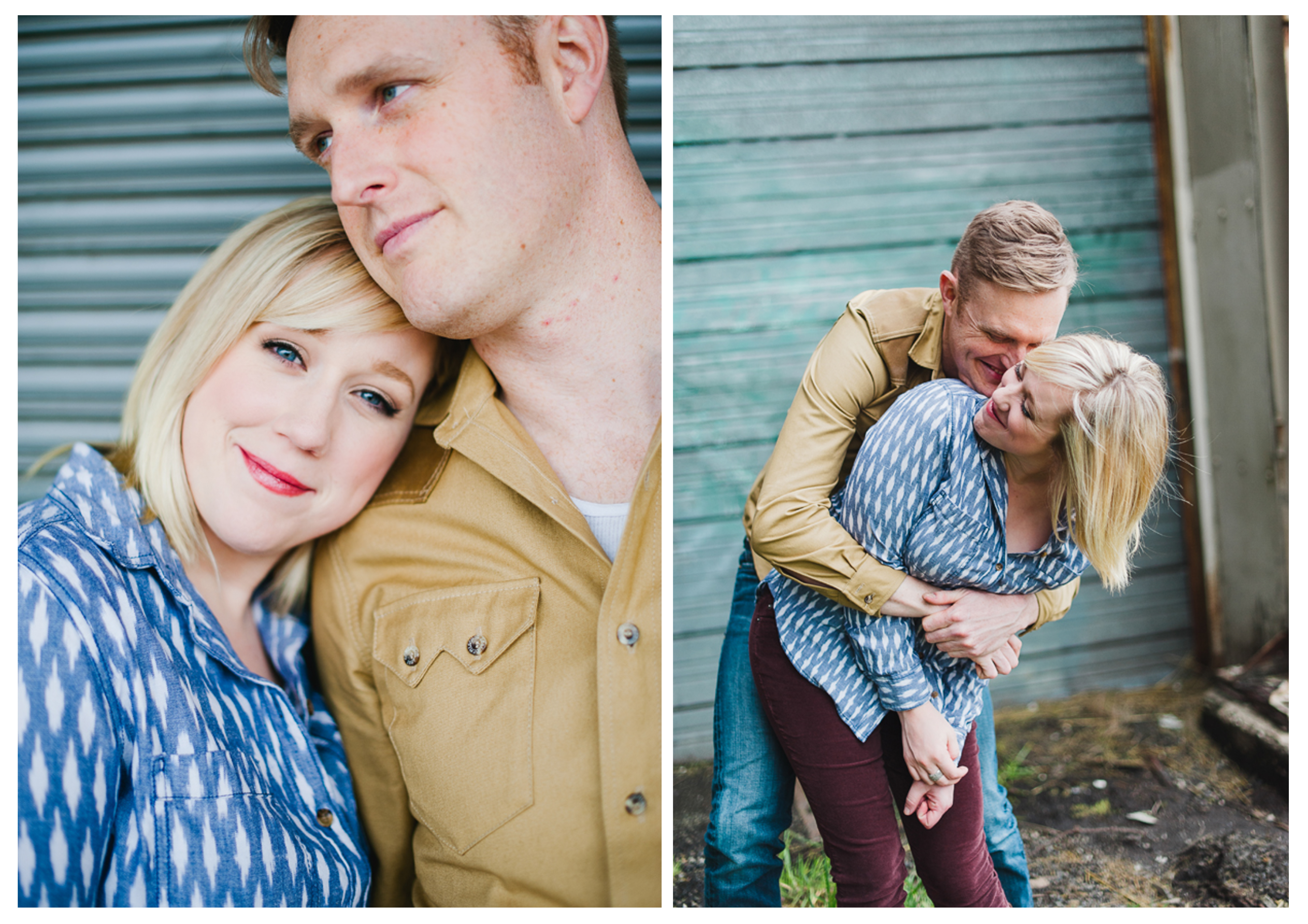 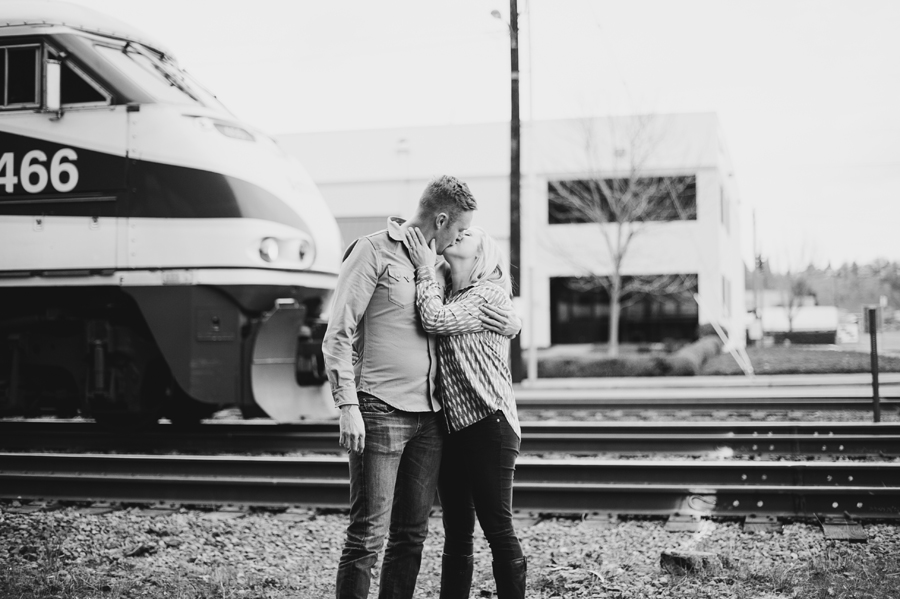 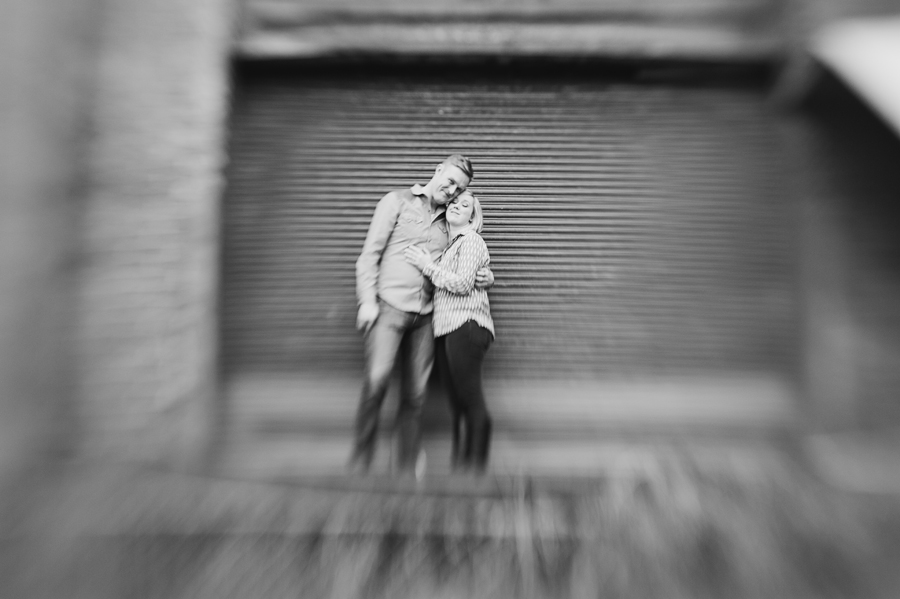 © 2021 Beyond The Wanderlust|ProPhoto Site Designed by Dawn Alderman Design