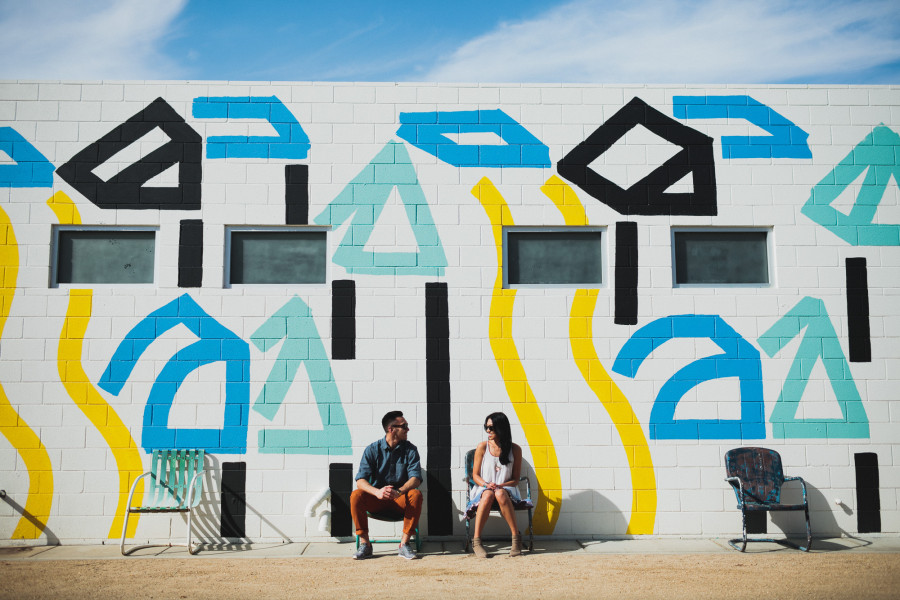 Who are you and what makes you tick?
My name is Chaz Cruz and I am fueled by family, friends and whiskey! I’m from San Diego originally but moved to Brooklyn in 2011 as I love the speed and the inspiration that New York City constantly offers. 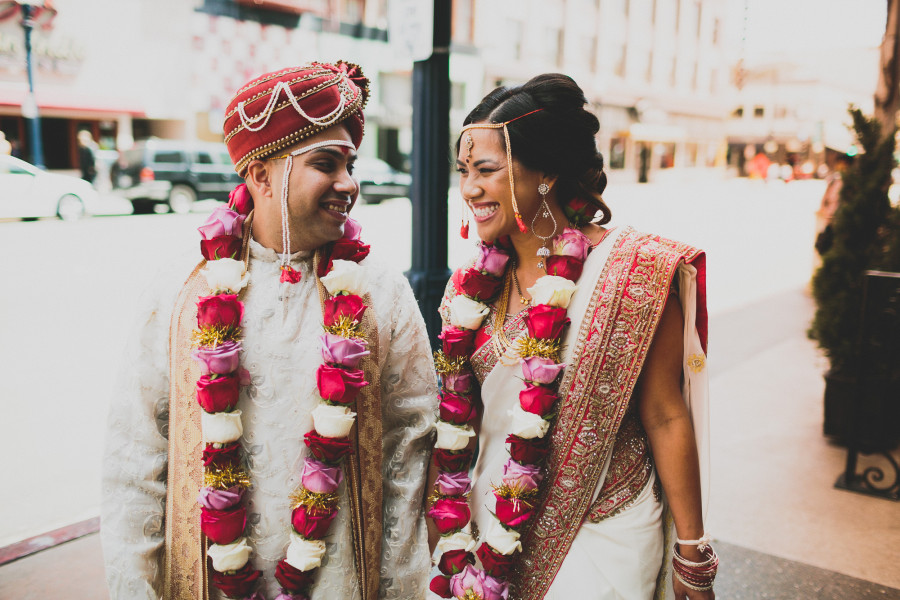 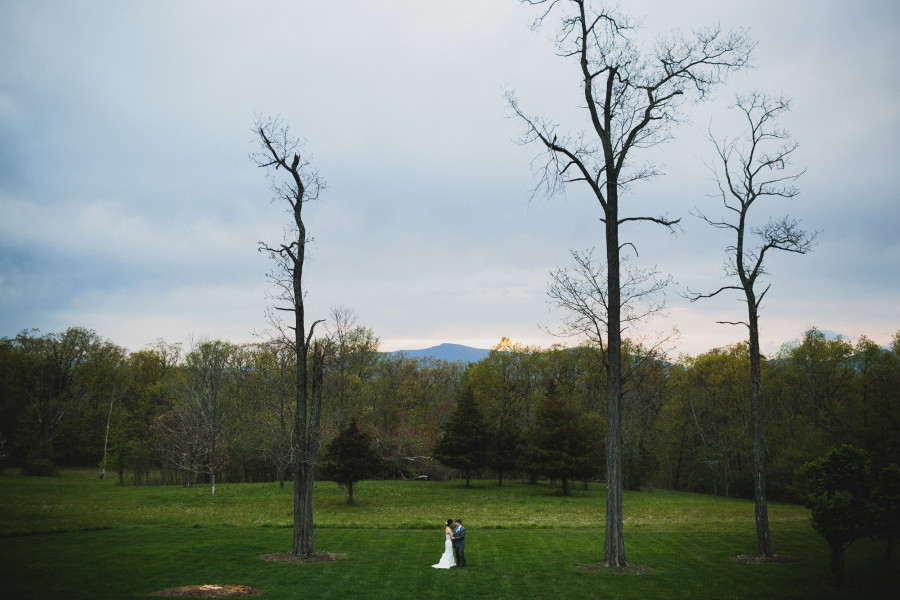 When did you get your start in the industry?
I got started in 2007 after I graduated from college and photo school, assisting a portrait/commercial photographer in San Diego. I struck out on my own in 2009 going head first into weddings, knowing that I have always wanted to create images that would last and be meaningful to someone’s life. I love pressure, so weddings are the most pressure packed way to fuel my creativity.

What would typically be found with you during a shoot?
For weddings, two 5D Mark III’s, with a 35mm 1.4 on my left side and on my right, a revolving door of lenses including 50mm 1.2, Sigma 85mm 1.4, 45mm 2 .8 TS and off camera flashes. Engagements are a Mark III and the 35mm and 50mm. My iPhone is also known to take some of my favorite photographs.

If you could dream a perfect shoot, what would it be?
A big empty warehouse with one north facing window.

As a kid what did you want to be when you grew up?
I wanted to join the Navy, my dad was in the Navy when I was growing up, so I looked up to him and wanted to emulate him. That quickly changed when I realized I am horrible when I’m not my own boss.

Which would you rather lose your keys or your cell phone?
Keys, as I have a key finder on my cell phone, haha.

Would you rather visit France or Italy?
I have an affinity to France.

Would you rather compete in the Hunger Games or Triwizard Tournament?
Hunger Games, as I haven’t read or watched Harry Potter!

Thanks to Chaz Cruz Photography for coming on and sharing his experiences with us! Be sure to head to his social media accounts and check out his amazing work!
Posted in Artist SpotlightTags: beyond the wanderlust,inspirational photography blog,jessica klaus,photography blog,prophoto,website,wordpress

© 2023 Beyond The Wanderlust|ProPhoto Blogsite Designed by Dawn Alderman Design