“We have been together since the spring of 2009. We were friends in high school, but didn’t end up dating until then. We were completely inseparable until he left for boot camp in January 2010. After he joined the Navy, we spent the majority of our relationship apart. The distance helped us appreciate every minute we did get to spend together. I didn’t know this, but in the summer of 2010, be bought the engagement ring. He wasn’t going to propose right away, and he kept it for 4 years waiting for the right moment! It wasn’t until he came home to Pennsylvania for his final pre-deployment leave that he presented me with a Christmas gift, a photo album entitled “Our Story” and filled with images of us. I flipped through and when I got to the end, there was a photo of the ring and the words “More to Come..”. He then had gotten on one knee and popped the question. All of this happened in my bedroom at my mom’s house, which most people wouldn’t appreciate, but I did. I don’t think of myself, or my relationship, as to show off. I’m personal, and so is my relationship with Nick. We spent so much time in that room, even as friends, that it made perfect sense to ask there. I still flip through that album often because I love it so much! We were going to choose a more meaningful location for the engagement photos, but I then decided I wanted the session to be a brand new memory for us to look back on. We both had been there before, and I knew it would be the perfect backdrop for photos. It’s the type of location that you can walk into and see something different every time. I knew that would make our session unique! We have never had professional photos done together and Ashlee made it such an easy, casual experience. We were just two people in love being ourselves. We walked around, and just hung out together while Ashlee documented it.” 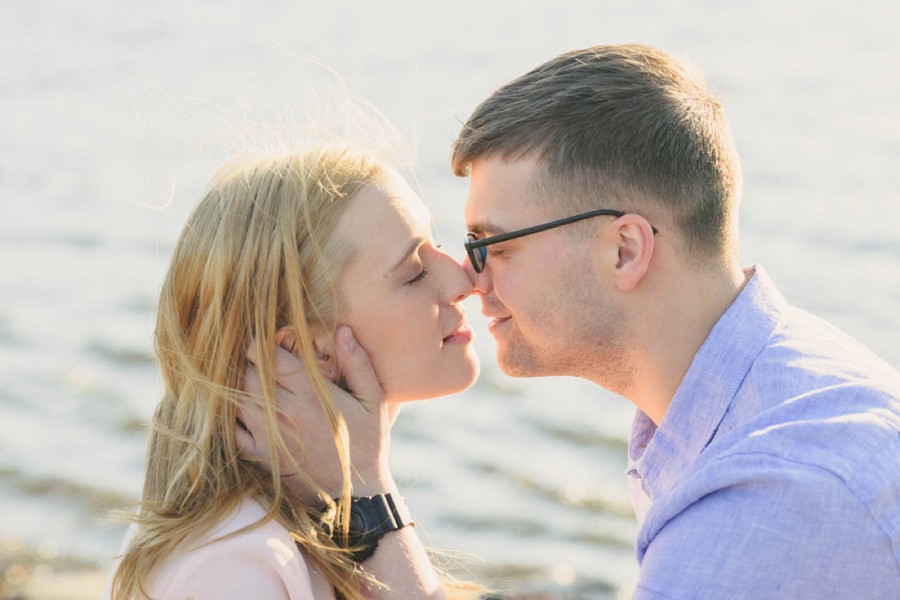