“For this Nashville Anniversary shoot, I’ve known Esther and Vincent for years and the second they got engaged, Esther and I were already planning their engagement session. Unfortunately, life and over 1000 miles separated us, making engagement photographs just impossible to take place. Almost two years later, though, fate found us both in Nashville, at the same time, and we were able to take these gorgeous early morning photos as an anniversary shoot instead! The way these two were giggling the entire time, you’d think they were about to walk down the aisle! Only a few weeks later, Esther found out she was expecting their first child, adding an entirely new dimension to these photographs. Congratulations, you two! Can’t wait to meet your little one!” 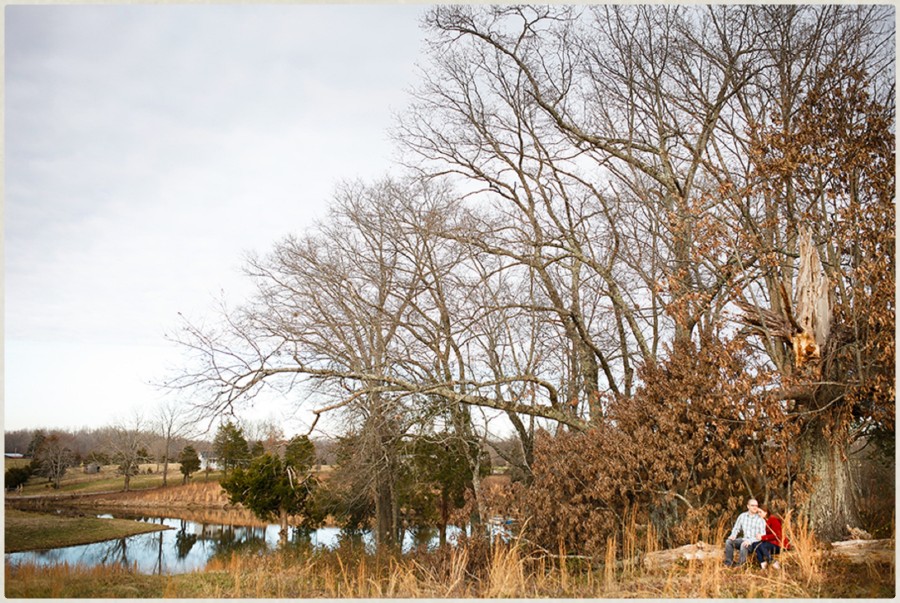 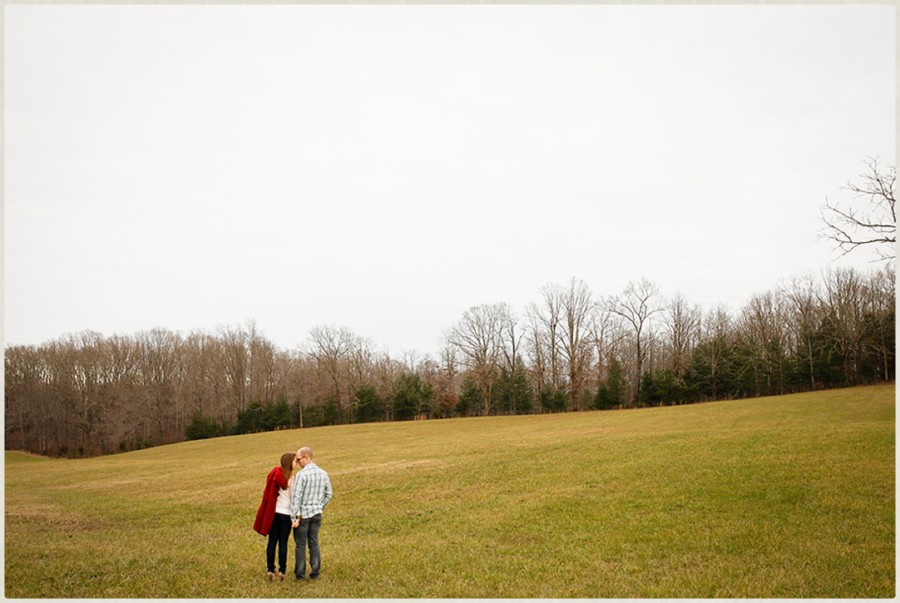 Giedre is a portrait photographer in Chicago. She’s constantly chasing after interesting light, silly smiles, and adores adventures, meeting new friends. Written words make her happy. Photographing faces is her passion. Giedre’s company is named after a quote by Paul Klee, “A line is a dot then went for a walk.” With each crazy adventure life throws at her, she finds her next dot.

© 2020 Beyond The Wanderlust|ProPhoto Blogsite Designed by Dawn Alderman Design