Who are you and what makes you tick?

I am Emmy! I am a 20 something former math teacher made photographer that lives for small in between moments of giggles, kisses, and cuddling. I live for that moment of seeing two souls truly attached through their emotions and body language.

When did you get your start in the industry?

I started my business in the fall of 2012. I jumped in head first and recently was able to quit my full time job to just do photography. 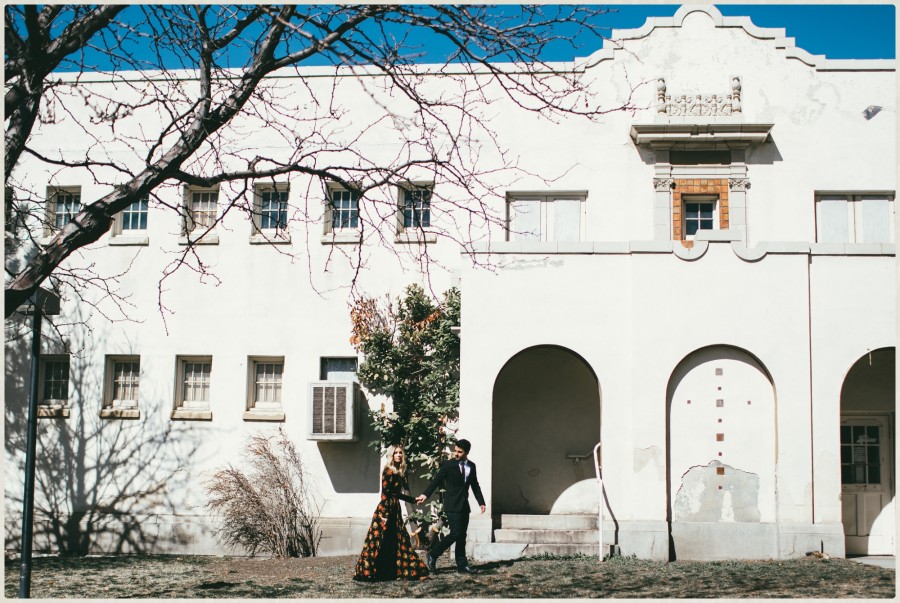 What would typically be found with you during a shoot?

I have a Canon 6D, a Canon 35 mm lens, and if in studio I probably have a ring light for some fun!

If you could dream a perfect shoot, what would it be?

My perfect shoot would be with two people who allow themselves to be them. I honestly wouldn’t even care where it was. If I was being picky I’d pick a couple with a bit of edge. Tattoos, leather, motorcycles, something to give a little rawness to the images. 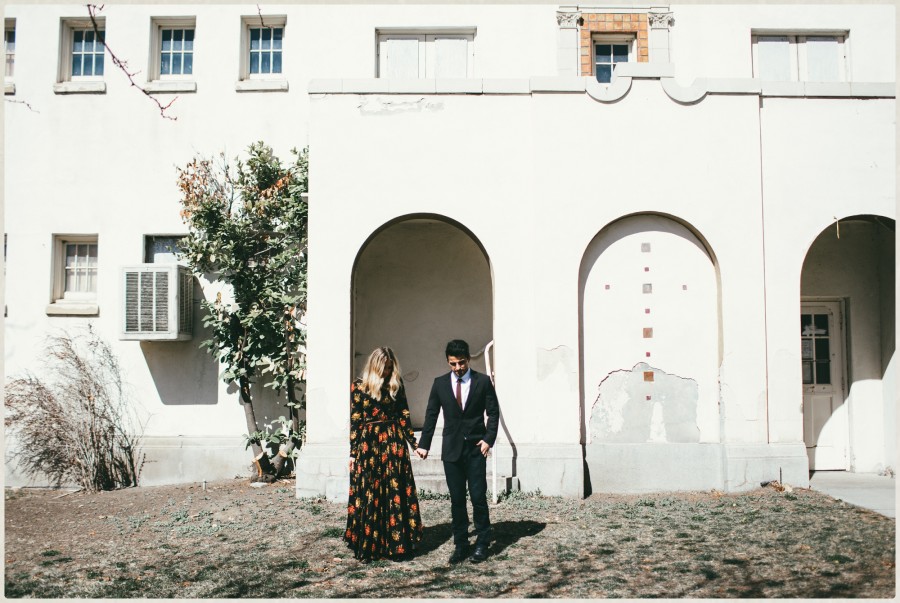 Name one celebrity you would love to photograph.

As a kid what did you want to be when you grew up?

Here is a quick round of would you rather:

Would you rather be sick or have a computer virus?

Which would you rather lose your keys or your cell phone?

Would you rather visit France or Italy?

Would you rather compete in the Hunger Games or Triwizard Tournament?

Thanks to Emmy Lowe Photo for coming on and sharing her experiences with us! Be sure to head to her social media accounts and check out her amazing work! Emmy will also have a wedding featured in the upcoming April publication.