The day was absolutely beautiful. Anyone from San Francisco knows that you can not judge the fog from one day to the next. The day prior to the wedding, the fog was thick as only San Francisco fog can be. By the time the sun rose on Sunday morning, even the smallest patch of fog could not be seen. It was crystal clear and the sky was radiant. Katherine and Konstantine are as sweet as can be. The two met a number of years ago in… Australia. Katherine was participating in a study abroad program with UC Berkeley and Konstantine was, well, a citizen! Both are also Russian! 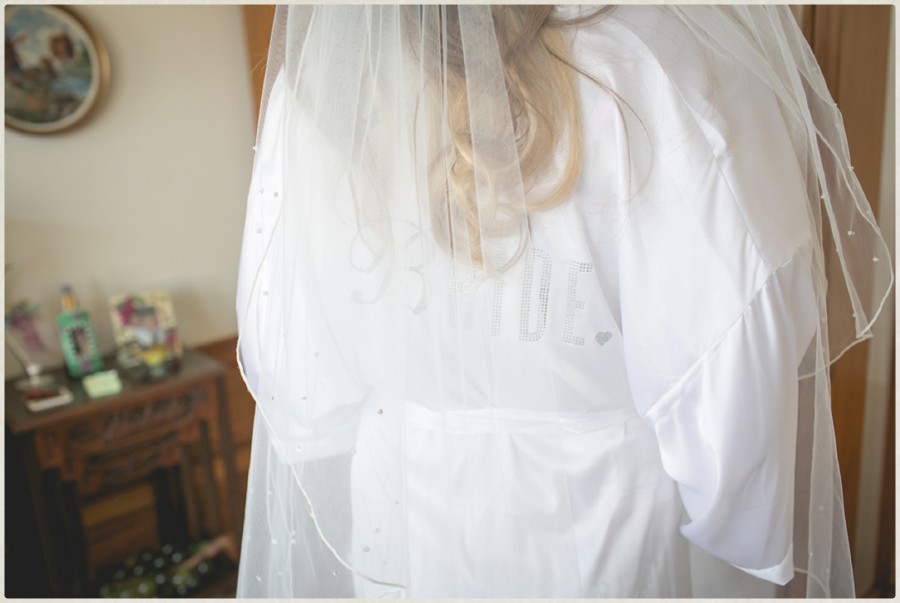 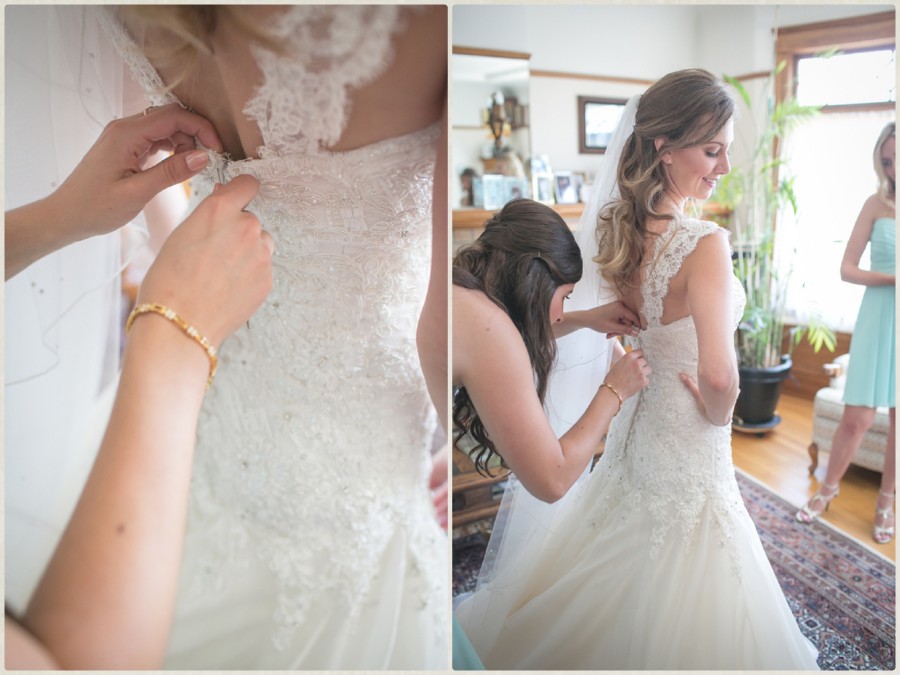 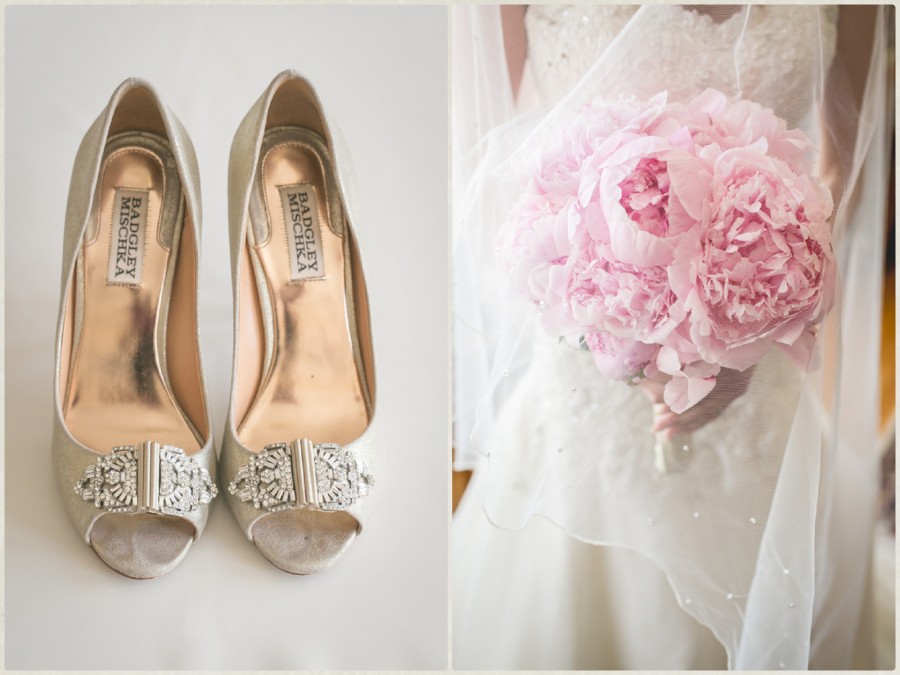 In their culture, everyone knows everyone. Information can travel around the world faster than one can say vodka! The two were connected up through family and friends just before Katherine was to leave Australia. They met… sparks flew. They hung out a few more times before Katherine made the trip back to San Francisco. Ironically, Konstantine had already planned his Christmas holiday and would be traveling with friends around the world. With a few phone calls and a few flight changes, he boarded a flight to SFO after spending New Year’s in NYC. With a date in her home city, an empty tank of gas and some wine and cheese, Konstantine knew for sure this was the girl for him. He traveled back to Australia, packed his bags and boarded a one-way flight back to San Francisco. A little over 4 years later, the two boarded a flight bound for Paris… on their honeymoon.

The cathedral was gorgeous. Breathtaking. Three stories high, with balconies on the second and third floor – arched ceilings and beautiful stained glass. When the choir sang and it gave me chills. Eastern Orthodox are very different than a traditional ceremony. The Father of the Bride does not walk her down an isle, there are no spoken vows and the exchange of rings is done by the priest, just to name a few. The ceremony began with the choir singing (oh, my, they were so beautiful) to Konstantine and the bridesmaids proceeded to line up in the church. Shortly thereafter, Katherine entered the church. All stood still. She was breath taking. Escorted by her parents, who were married at the same cathedral nearly 30 years prior, they both stepped to the side as the two greeted each other in the entry way. The ceremony continued in the vestibule, candles were lit and their rings were blessed. They were placed on their right ring fingers and the choir sang (have I mentioned how amazing they sounded? Good bumps. Every. Single. Time.) like angels.

The ceremony continued in the middle of the cathedral where the couple was crowned, scriptures were sung, they drank from a the common cup and then their hands were joined. Three times, they circled the bible. Each time, lead by the cross and priest. This dance is so joyous. In this act, they are joined and take their first steps as husband and wife. Beaming ear to ear, happy tears from the guests, you could not help but feel all of the love.