“When we first met Jordan + Katie a few months ago over a Skype date, it was during one of their special weekends together, where they were in the same city. You see, they spent several months living in different parts of the country. They actually had to meet three times over the course of a year before they actually decided they liked each other. 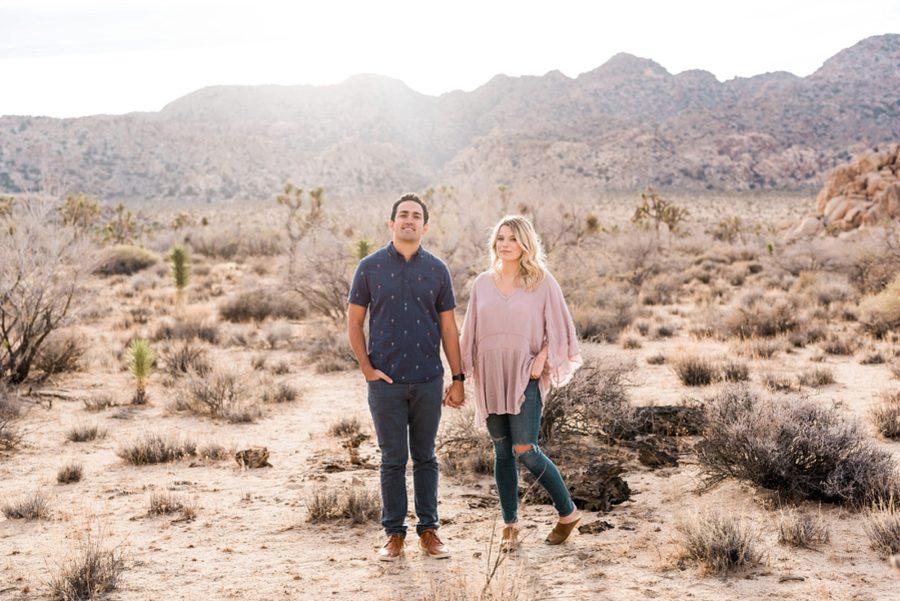 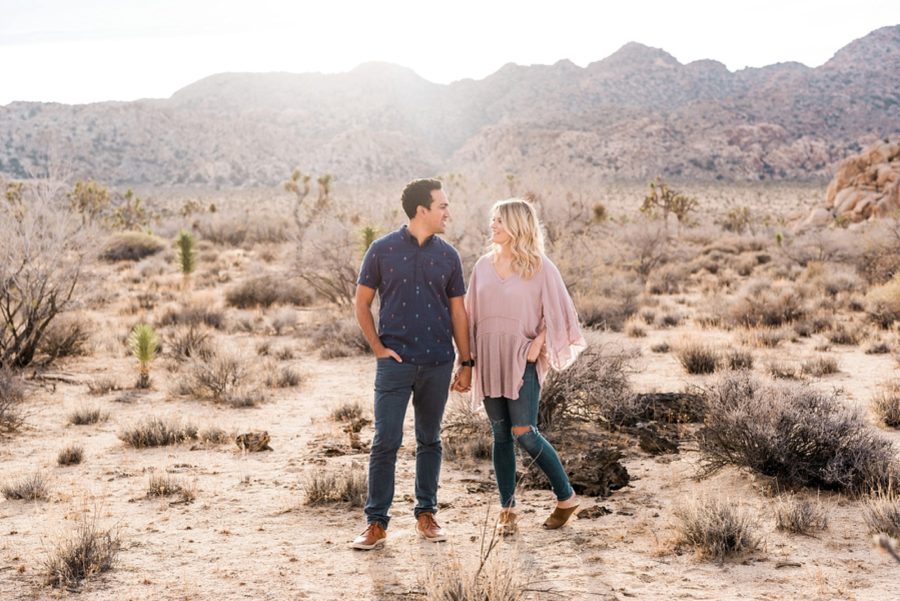 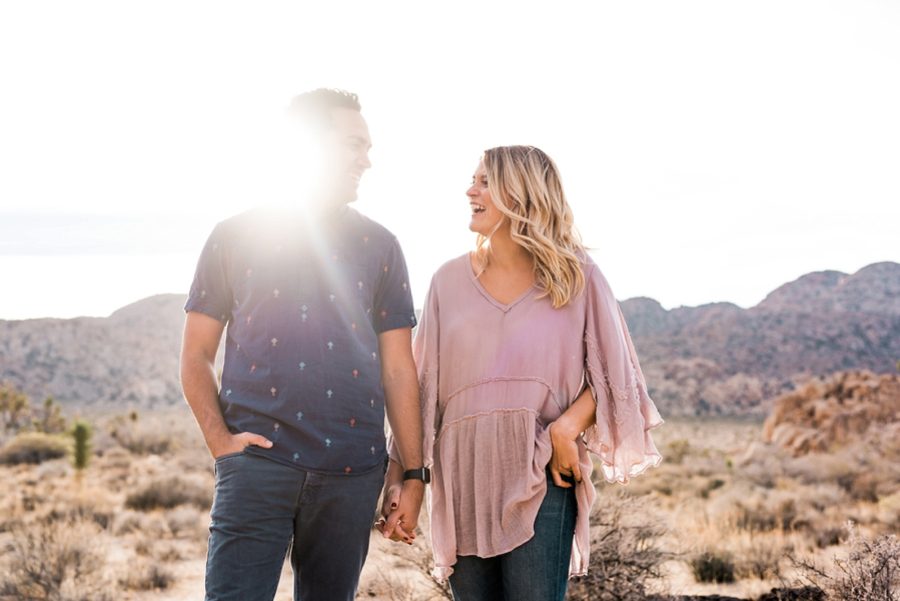 The first time they met was at a BBQ where they didn’t like each other at all – Jordan was “super bro” as Katie put it, and Jordan thought Katie had some serious RBF going on (hahaha, which is hysterical to us because Katie couldn’t stop smiling their entire engagement session!).

The second time they met, they don’t even actually remember it – apparently there’s a picture floating around from a party that they’re both in, but what Jordan really remembers is the super tasty oatmeal chocolate chip cookies that Katie made. They were SO GOOD that at that party, Jordan said, “I’m going to marry the girl that made these!!”

But it wasn’t until the third time that they met and shared a shot of Tito’s at a polo match, 10 hours and 3 parties later they shared their first kiss. Two weeks later, they made it official…and the rest, as they say, is history!

These two were perfectly made for each other – both fun-loving, energetic people who are passionate about the same things. Their wedding is at the Ace Hotel in Palm Springs and we’re already SO excited for it! We know if it’s going to be even a fraction as rad as their engagement session, it’s going to be the best time ever!!”

© 2023 Beyond The Wanderlust|ProPhoto Website Designed by Dawn Alderman Design