I called this session “Kid in a Candy Store,” for somewhat obvious reasons.  We shot this at Hey Sugar Candy Store, in Roanoke Texas.  My client wanted to capture the silliness and sweetness of her daughter’s 4th birthday, so we used this bright and colorful location to match the essence of her personality.
I’m Kate Panza, of Moments Captured by Kate.  I’ve always loved the camera, but didn’t really start using one consistently until my first child was born in 2004.  I took loads of really bad pictures at first, but then started studying each failed attempt and learned from my mistakes.  After the birth of my second daughter, and thousands of pictures later, I started to figure out what made for a compelling image.  In 2008, a friend asked me to photograph her daughter, which was the catalyst I needed to start putting myself out there and shooting for others outside my family.
We moved across the country to Texas in the Fall of 2011, which was a major leap of faith for our family.  It was very different than the plush green hills in CT and I struggled at first to feel at home.  Wanting to find and appreciate the beauty of Texas, I discovered “her” through my lens and it helped anchor me to our new home state.
By the Fall of 2012, I got tired of just watching other photographers live out their dreams and decided to stop making excuses and give my passion wings. I officially launched Moments Captured by Kate in August 2012.  I am grateful, honored and privileged to capture the beauty of God’s greatest creation – people – and give Him the glory for what I am able to do. 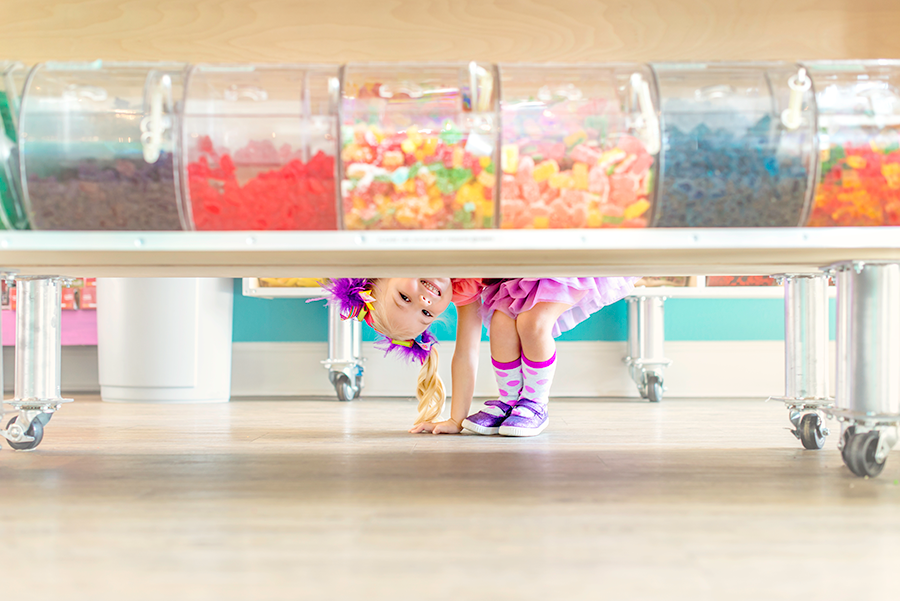