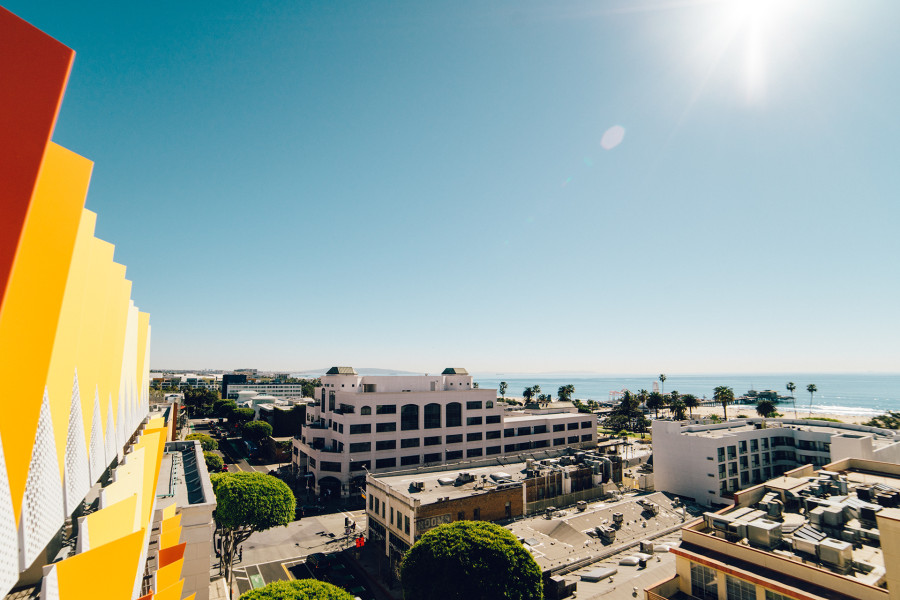 If you were like many thousands, possibly millions, of people this past week you were watching the “big fight.” If you are unaware of what I am speaking on, I would have to assume by now you have saw at least something about it on social media. I myself was looking forward to this fight because for me it was more about the fight of an underdog, more than the act of boxing. So here I am, sitting up til midnight, to keep awake for this big event. As I was waiting I was scrolling through Twitter and saw the trending topic of two female reporters having their credentials pulled for this fight. Of course it immediately grabbed my attention and I had to see what this was referencing. Upon reading I was horrified. Not only horrified because of women being discredited but also for the fact that in 2015 someone can be punished for using their freedom of speech.

After hearing of this story I immediately thought back to an ESPN report that I had watched on female reporters and their start in sports reporting. It made me sad, shocked and proud to be a woman. The struggles that women had to go through just to have the same access as men, is astonishing. Even after women were granted the access, it didn’t automatically come with the respect. As sports journalism has advanced we are seeing more women reporting from the sidelines and locker rooms. Now on ESPN when I watch for the latest sports news I don’t have to go more than a clip to see a female reporting the story. In fact some of my favorite reporters for ESPN are female and it has zero to do with their gender.

So here we are, in 2015, and finding women being punished once again for reporting. In fact I will go further and say, women were punished for speaking out about a man with power. Take a second to let that sink in. While this fight doesn’t stand for all that women have accomplished, what fears me is, if it was this easily done once, what is going to stop them from doing it again?  Just as in Indiana’s government recently allowing stores to ban gays and lesbians from shopping, it isn’t for me as much as them banning this specific group of people, as it is more about, what if they were to ban brunettes with green eyes? Where does the discrimination and banning stop? Most people when they hear of these stories will ignore them or think very little of the impact because it doesn’t effect them, but what if the next ban did?

While you might be sitting here reading this thinking that you haven’t been discriminated before, don’t believe that you never will be. I actually found myself being harassed and cyber bullied a little over a month ago, without any power to protect myself, all for using my voice. I have taken my journey and struggles and used them to empower myself to move forward in business, as I am sure these female reporters will. Journalism and media professionals often will report on stories that will leave people feeling offended or uneasy. Usually these stories are personal and while people don’t want to discuss them, they need to be talked about. Breaking barriers in journalism, is what news reporting is all about. Think how boring the news would be if we only reported “safe topics.”

What Does This Mean for You?

Use your voice and use it often. Never be afraid to talk about subjects that might be a bit controversial because you are paving the way for this to be discussed more and for others to be able to stand up as well. Use your talents whatever they might be to make a positive change. Volunteer for a group in your community who doesn’t get the help they need to make the impact that they want. Don’t stop sharing stories that the media wants hushed. Knowledge is power. Vote. Be present. Make positive change.