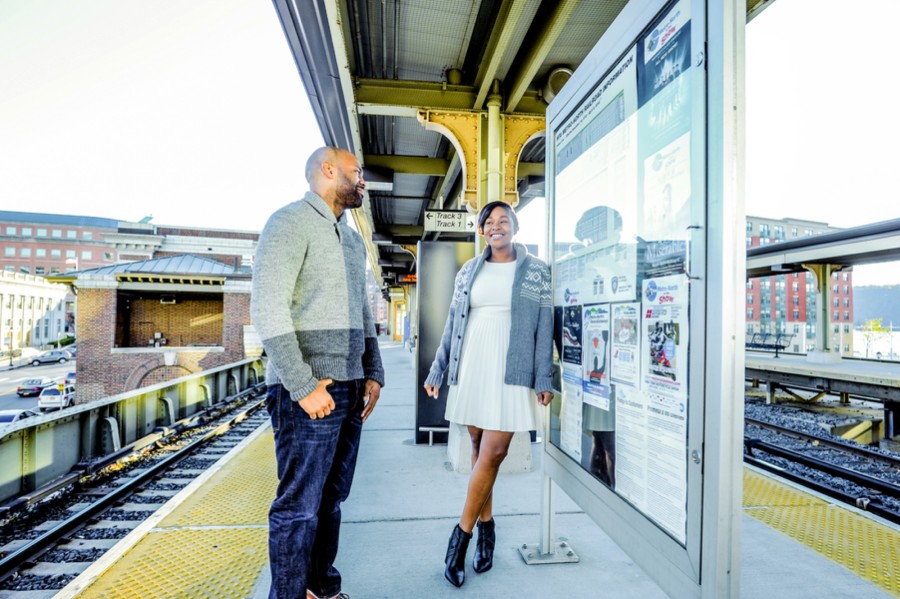 How and where did you meet?

We met online in April 2013. The first day I joined up, I searched and found Arthur. I didn’t even want to be online, but I saw the ADs so many times throughout the day that it had to be a sign. I wrote him and that’s that! We spoke offline for a while then he suggested we meet up at Blockheads to break the ice. The next day he took me to an Alicia Keys concert as our first date after I got out of class. Then we went to watch the Knicks together at a bar. 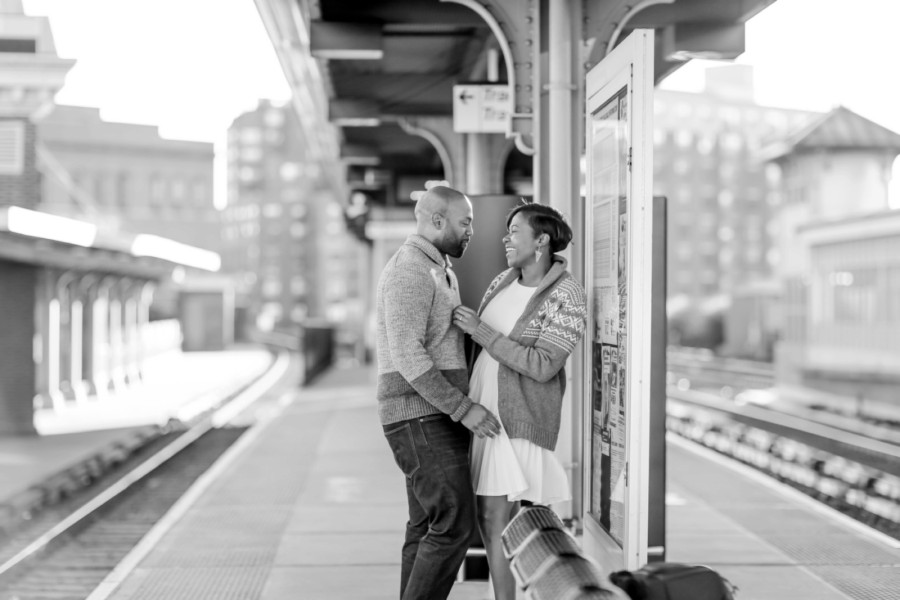 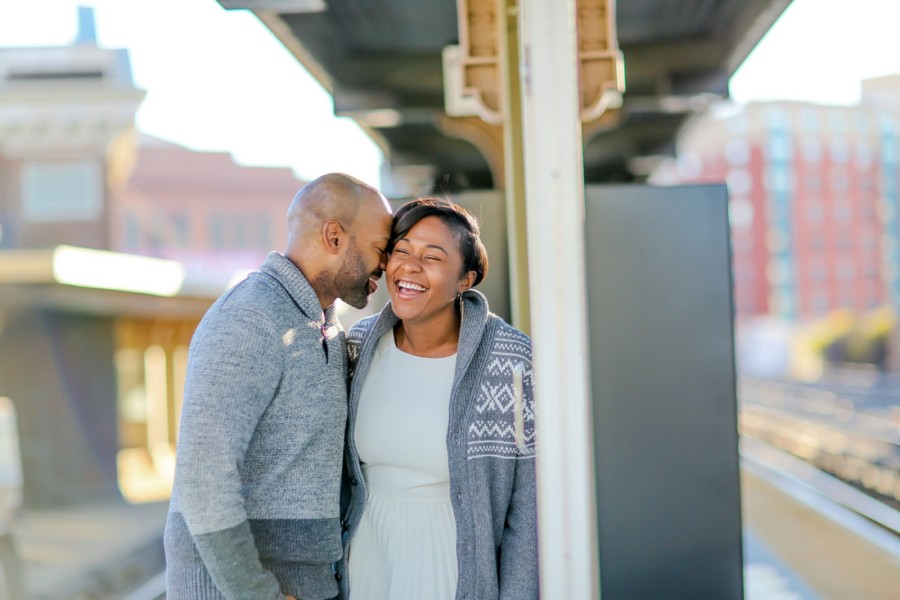 Tell us about the Bride’s personality.

Justene is idealistic, caring, hardworking and dedicated. She is insightful and voices her opinion loudly. Justene is sexy and intelligent. She’s very passionate but also aggressive and holds true to what she wants.

Arthur is light-hearted, fun, and genuine. He is ultra sensitive – although he pretends not to be. Arthur is dedicated to keeping good relationships with people, but is not a push over. He holds true to his values and needs to be the pilot of his own decisions aka STUBBORN, but it’s lovely. Arthur is so honest.

It’s date night, where are you going?

I was born and raised in the city. The greatest date nights are finding some pizza and beer (cider for me) in the city. He knows I love the lights and the atmosphere and we make an effort to do that big once in a while. Arthur also appreciates the in house moments too. We don’t see each other often because of his schedule, so being at home watching movies is special to us.

We don’t have 3 favorite movies, but we have shows – 1.Dexter 2. How to Get Away with Murder 3. Martin

What is your favorite city?

NEW ORLEANS!!!! The food, the culture, the everything. We are moving there after Arthur retires.

Tell us about your engagement proposal. Who proposed and how?

May 2nd. We had a fight party and invited all of our friends – there were about 25 people in our home. I was so mad at Arthur because we, well he, decided to have a party. Cool. But there was also a wedding in Maryland, so I stayed behind to do everything for the party, hence I was a little annoyed. Fast forward, at the party, still a little tension but there are drinks so it’s all good. Arthur leaves and comes back with a cake during the party. Everyone gets quiet and he makes a speech thanking me for everything I did for the party. His speech goes longer than expected. He raises up his arms and he is sweating. I say, “Are you going to cry?” He says how much he loves me, etc. etc. and starts playing Wale’s “Matrimony” and gets down on one knee. I screamed, ran away, and then said “YESSSS.”