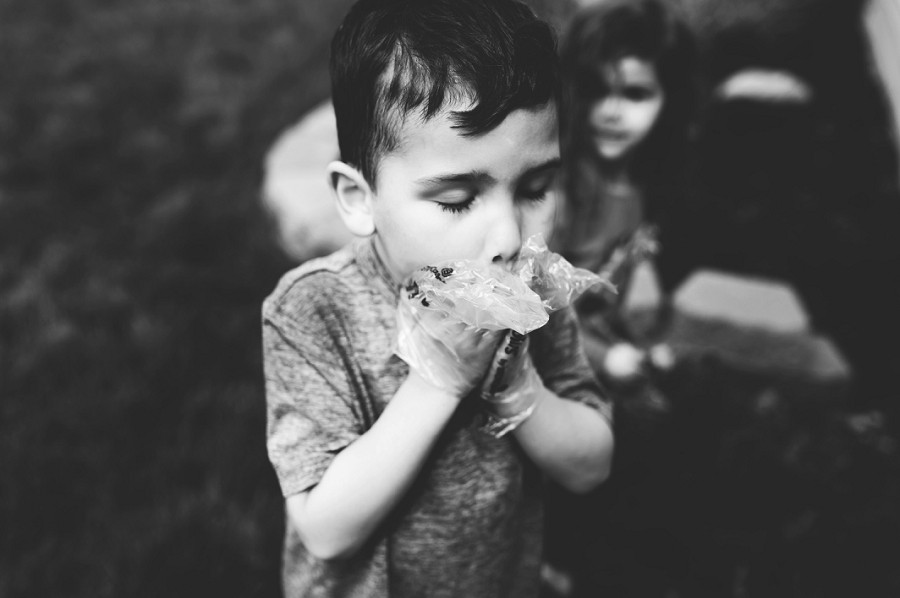 I clearly remember back to when I had my first son, Landon, and how everything I did had to be just so. I thought to myself that while I was making sure I was being the best mom I could, I was also relaxed. Boy was I wrong! Now that my youngest, and third child, is going on four, I can tell you I was uptight. You see constantly all the memes that target first time parenting vs the second child and they couldn’t be more true. I am not sure if you get smarter with each child or with each child you just get broke down more. The jury is still out on that one. 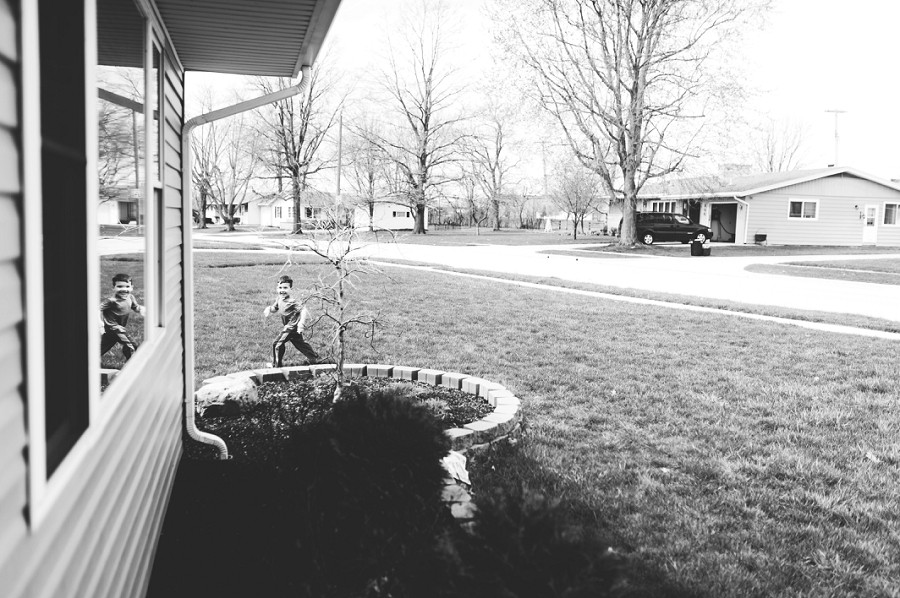 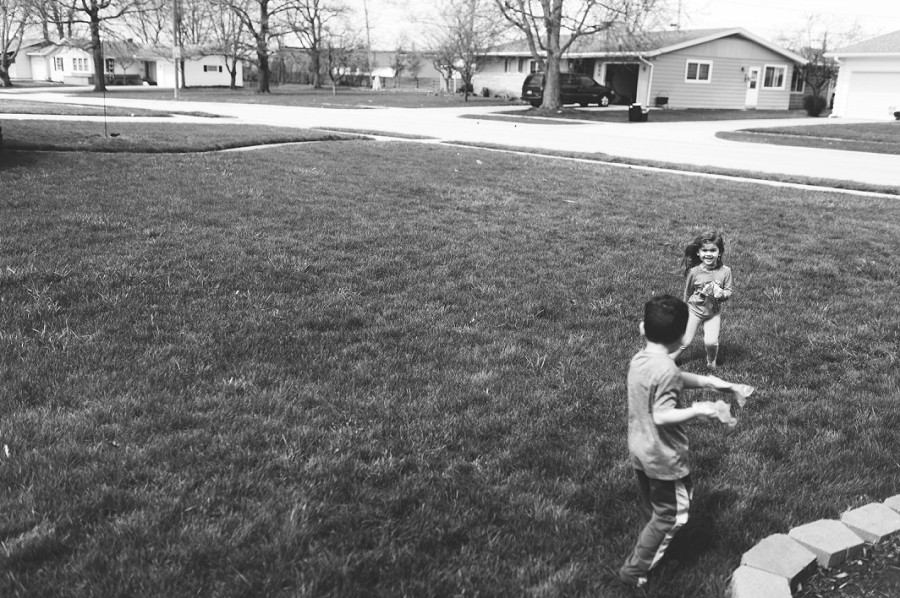 My kids are like little parrots, always looking for shiny and new things to call their own. Now while they love shiny things, that is really just a metaphor to, they really just want MY things. It doesn’t matter what it is that I have, if I am holding something, they want it. Last week I got a package in the mail and inside the box was the little packing pillows. Immediately their grubby little hands were all over them. Actually the moment I saw them, I knew they would be all over them because those pillows are like magnets sucking them in. They must have magical powers because they all go crazy and are willing to lose an eye in a fight for them. Parenting, they said it would be fun right?

So, I being the beat down parent, allow them to play and carry on with them. I was busy putting together some work and didn’t pay much attention to what they were exactly doing to them. I finally heard something that caught my attention and after looking at them, they were opening the pillows they had popped and made gloves and socks out of them. The first thoughts that ran through my head I think were something along the lines of, “you have got to be kidding me.” Not that I really care what they are going as long as they are safe but more along the lines of how do they even think of this stuff.

The funny thing is I actually welcome this kind of behavior. When my oldest was growing up through his toddler years we would go to doctor appointments for his well check ups and were asked all the general questions. Does your son play alone…Does he use his imagination…What type of playing does he do? Now while Landon was extremely smart and a great kid, imagination and imaginative play was not his area. I would embellish his story making abilities to the doctor to make it seem on par with what he should be doing but mentally I was exhausted from having to keep him entertained. Even at the age of 7, he still needs to be entertained. I guess that is why we keep reproducing, to keep the others entertained.