“Michelle and Matthew met in San Diego in 2005 at a going away party right before Matthew’s first deployment. They hit it off right away, but he left two weeks later. They wrote emails back and forth until he returned home and they officially started dating. Michelle and Matthew were inseparable. About a year later, he left for his second six month deployment. Upon his return home, he promptly proposed and the two began planning their wedding. 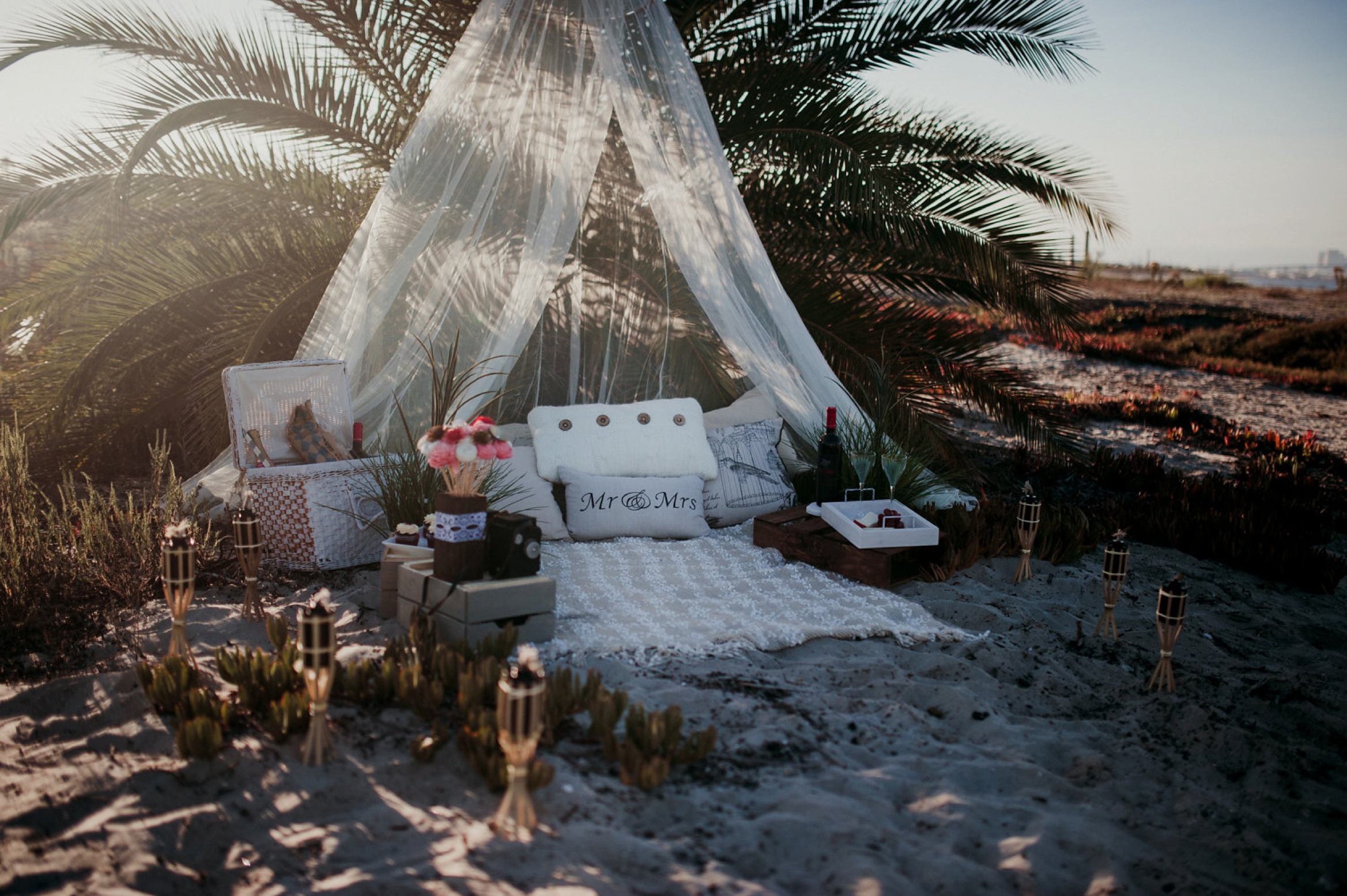 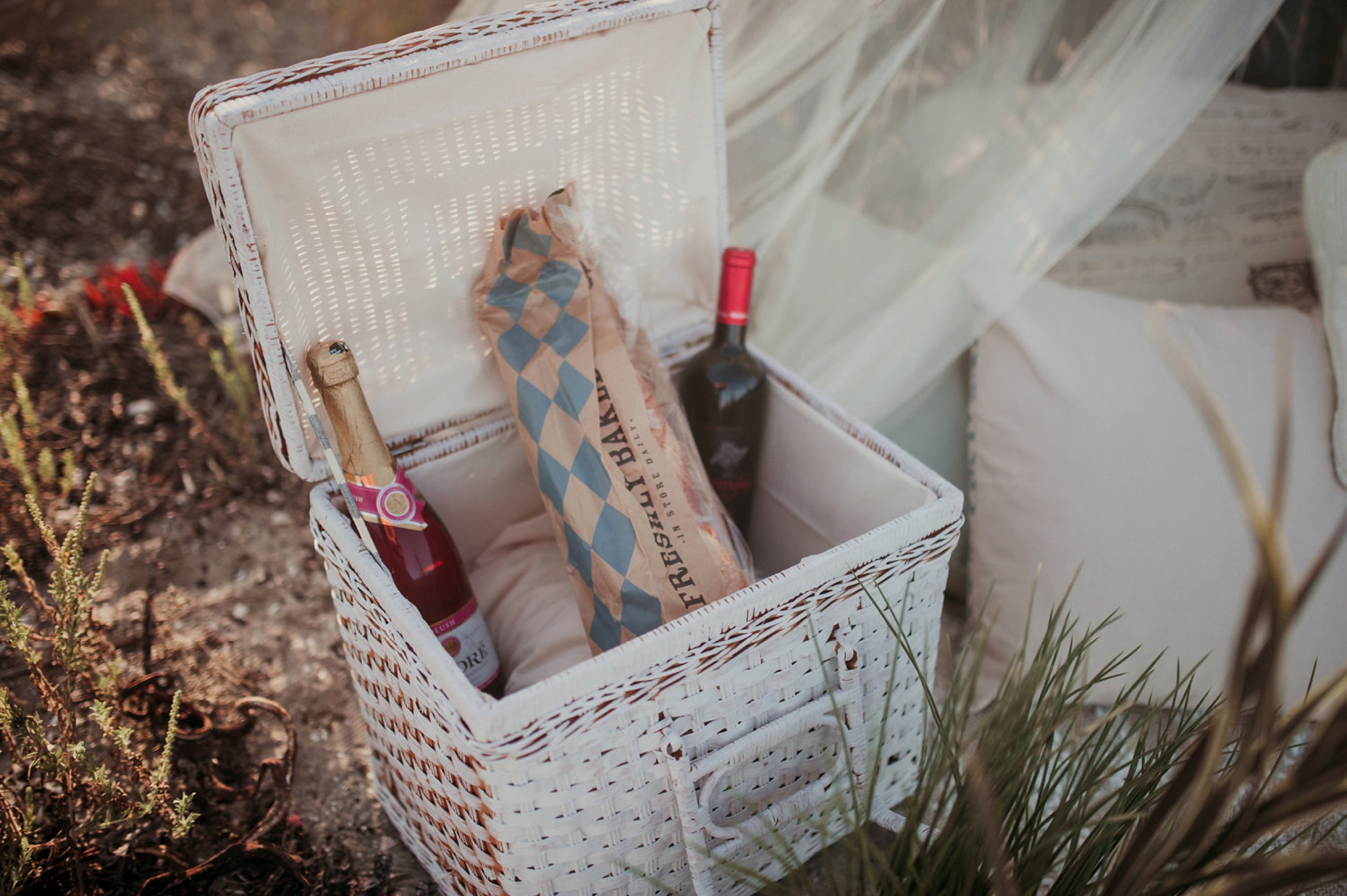 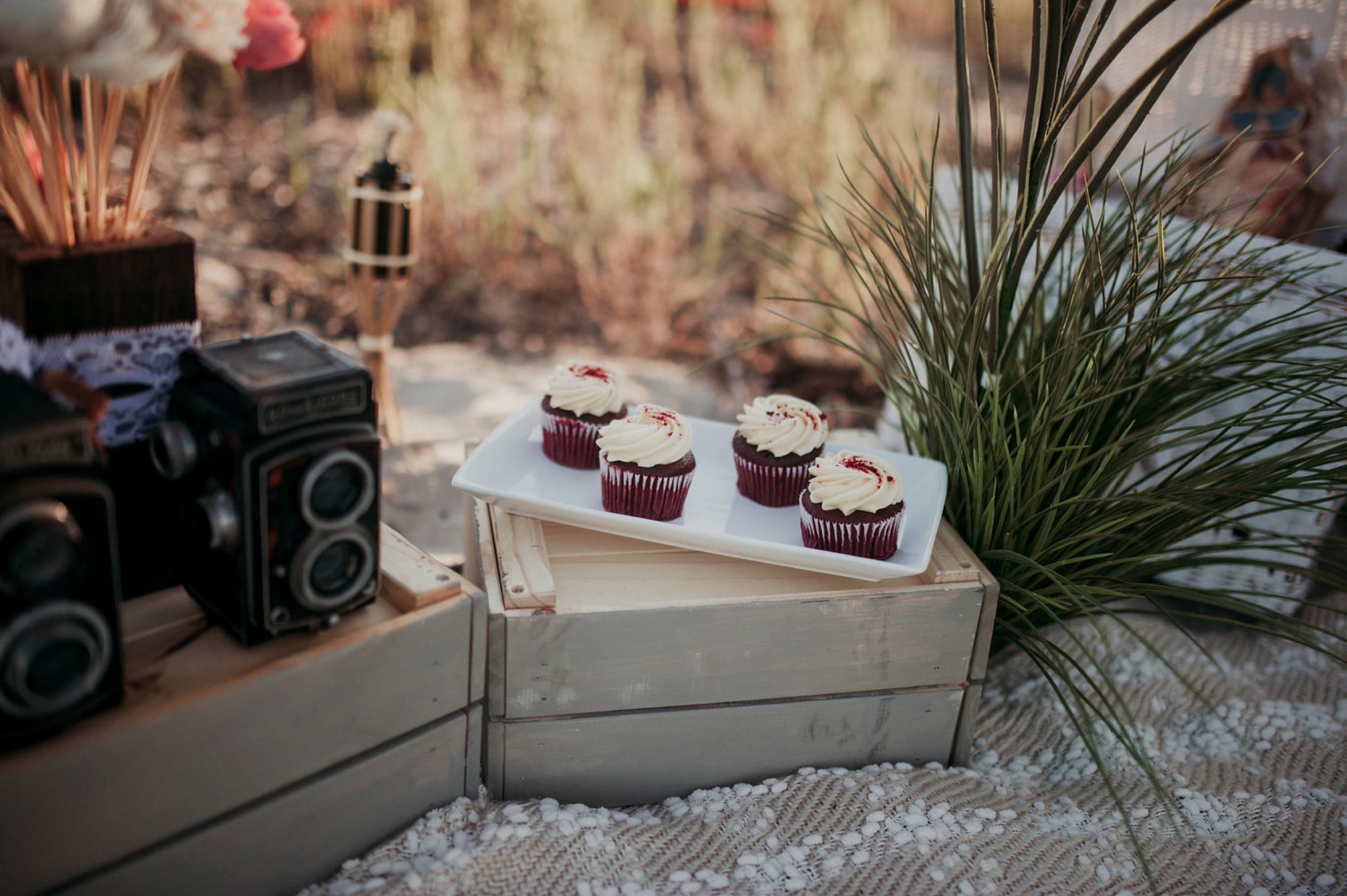 Michelle and Matthew were married in July 2008. Two months later, he deployed again. Once he returned, they received new orders to Fallon, Nevada. They were so relieved to finally have shore duty orders and spend more time together. It was there that they discovered their love of the outdoors. They spent many many days hiking around Lake Tahoe. With his support, Michelle finished her bachelors degree in psychology and social & criminal justice.

It was on a celebratory trip to the UK that they decided to start trying for a baby. When Michelle got pregnant, they were beyond ecstatic and started planning for his/her arrival. However, their excitement quickly turned to devastation when they miscarried the baby at 11 weeks. It was a dark, sad time for them, but they relied on each other more than ever before.

They kept trying and finally after about a year, they became pregnant with their son. They received new orders and moved back to San Diego in December of 2012. Their son, Gabriel, was born in September of 2013. He was perfect and they were finally parents…It felt surreal. When Gabriel was one, they decided to try for another baby. Michelle was pregnant a month later! Their second son was born in July 2015 – making them feel whole.

Needless to say, having children changed everything! They had to readjust and find time for each other. They’ve built a beautiful life together, but it certainly hasn’t come without challenges both big and small. Their not perfect so their marriage isn’t perfect, but they share in undying commitment to each other which, along with lots of prayer, gets them through in those difficult times.

They’ve now been married eight years and it’s a beautiful thing to say that their far more in love now than when they wed. When you marry your best friend, it just gets better year after year.”

Artist Biography: Amber, of Amber Craig Photography, is a wife, student, and photographer. Amber is based out of San Diego currently but soon is moving to Okinawa, Japan. She is a lover of natural light and bright bold colors. Amber loves to create sessions based off what her clients want and she puts her heart & soul into each of her sessions.