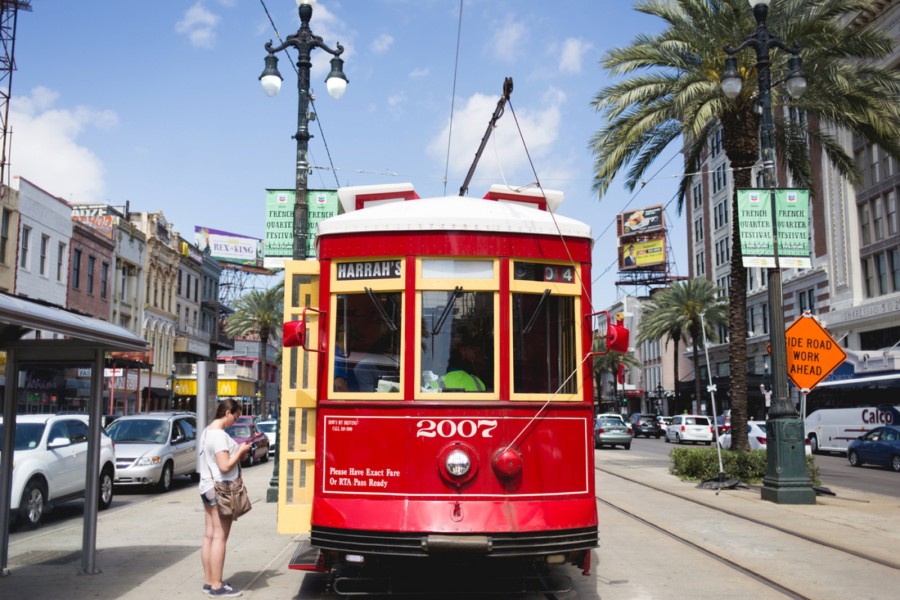 I flew on a full flight from DC to New Orleans, LA for a fun adventure with some friends. With a full flight I was required to check my carry on luggage and since I travel light, it was the only luggage I had for the trip. At some point during my travel my luggage was misplaced by the airline, so upon my arrival to NOLA I was empty handed. 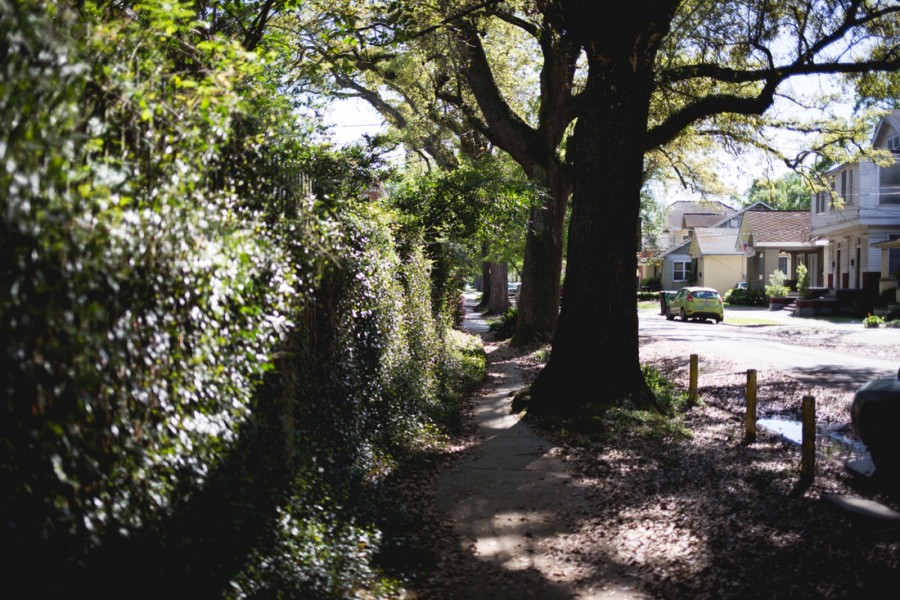 When I got to New Orleans I met a friend who had flew in from Oregon for the week’s adventure. Luckily she was kind enough to let me borrow anything I needed until my luggage arrived at our steps a few days later. Since we had to sign for my luggage we couldn’t go far until it arrived, so we took it easy, walked around Audubon Park, and explored the neighborhood. We ate breakfast at a small cafe tucked between houses, with prompt service and was dog friendly – although we didn’t have any pets with us. Finally after my luggage arrived we were free to venture out more!

We took the street car to the city and had breakfast at the Ruby Slipper.  My go to meal is French Toast and I surely wasn’t let down. After that we road the street car the wrong way at first, to City Park, where we spent half our day at. Walking around, people watching and relaxing in the sunshine. City park had tandem-bikes, paddle boats and a very relaxing environment. While at City Park we also strolled through the Besthoff Sculpture Garden.

Then off to Bourbon street we went. This was an interesting sight to say the least. It was early to mid afternoon, and there were handfuls of street performers, tourists and workers alike. We saw bands, individual artists and even a kid who was maybe fourteen years old singing and playing for passerby’s to listen. It was fun.  Towards the end of our trip we were sure to stop at Cafe Du Monde for their beignets and hot chocolate! After stopping at a local restaurant for a Po’Boy.

I was surprised by all the lush New Orleans had, as it added to it’s character. All the over growth, beaten up side walks and the architecture of the older buildings, made for a authentic and memorable experience. I must admit that Audubon Park was my favorite part of the trip. I went there every day, as we only stayed a few blocks away from it, and each day I was amazed by it’s beauty and refreshment.