Summers in Phoenix: A Weekend Spent Finding Inspiration in the Heat

Summers in Phoenix:  A Weekend Spent Finding Inspiration in the Heat

It’s no secret that summers in Phoenix are pretty brutal. The heat makes shooting outside sound anything but desirable. I have found myself picking up my camera very infrequently, which was really starting to bog down my creative spirit. This past weekend, I made it a point to take my camera along to document the long weekend. I was determined to find inspiration despite the high temperatures. It turned out I was inundated by inspiration, in the form of a friend’s new puppy (a goldendoodle, isn’t she cuuuute!!?), kids playing in the yard, swimming, popsicles, and finally a visit to one of our favorite Phoenix restaurants, The Yard / Culinary Dropout. 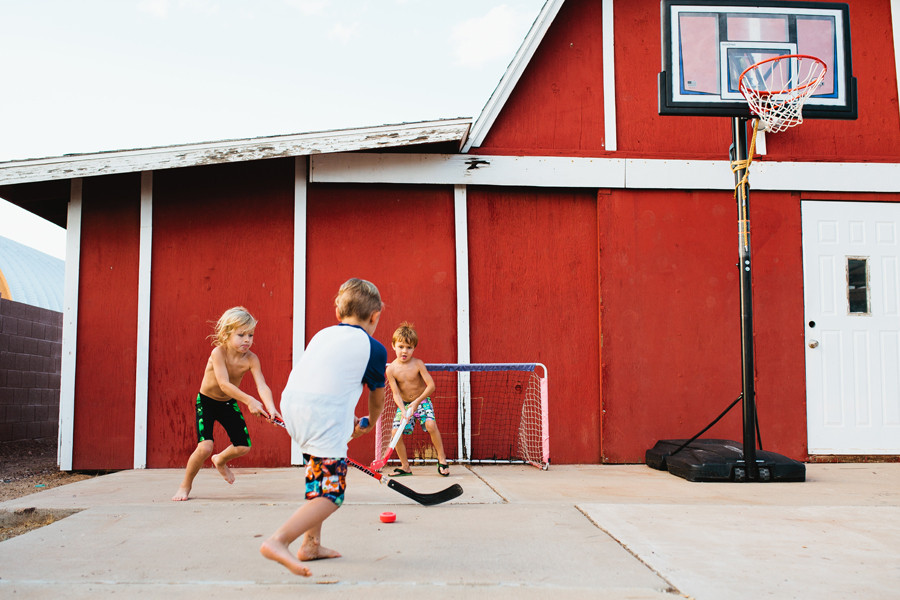 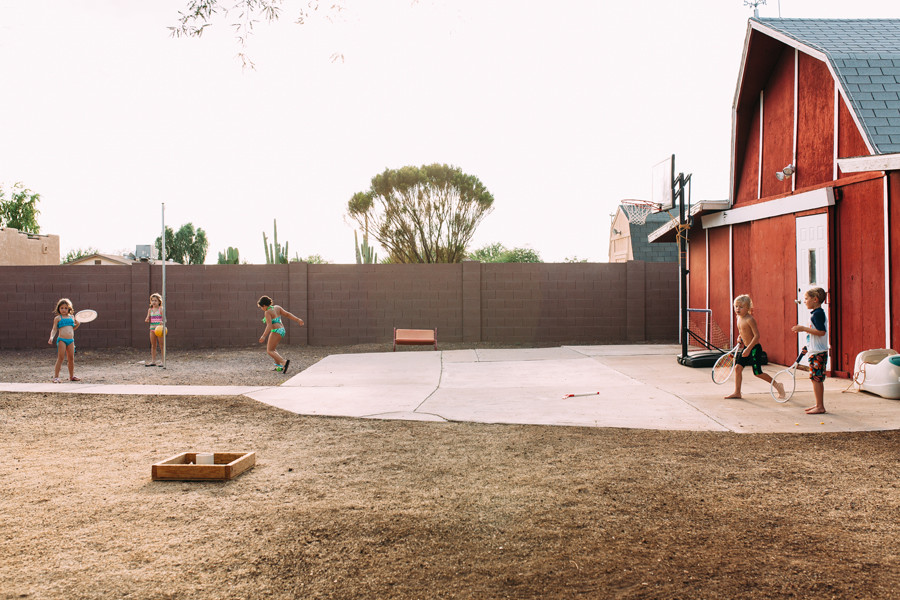 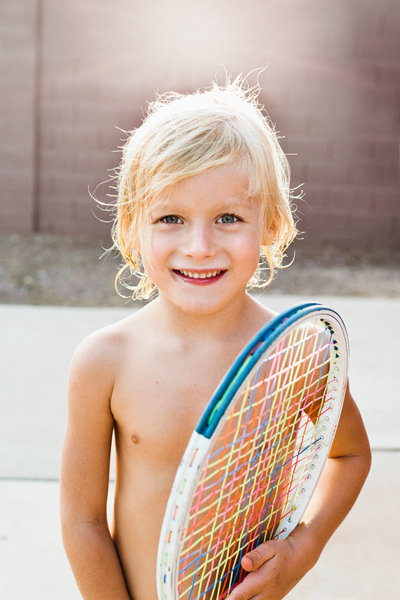 Natalie is a lifestyle photographer based out of Phoenix, Arizona.  She is a mother of two young children who are her main source of inspiration.  Her primary goal as a photographer is to get to the core of human connection by capturing authentic, emotive expressions and documenting life as it unfolds.
Facebook | Website | Life {Unscripted}
Posted in Guest PostTags: Act Naturally Photography,arizona photographer,beyond the wanderlust,Culinary Dropout,goldendoodle,guest contributor,inspirational photography blog,life unscripted,lifestyle,photography blog,portraits,storytelling,summer,The Yard

© 2022 Beyond The Wanderlust|ProPhoto theme Designed by Dawn Alderman Design