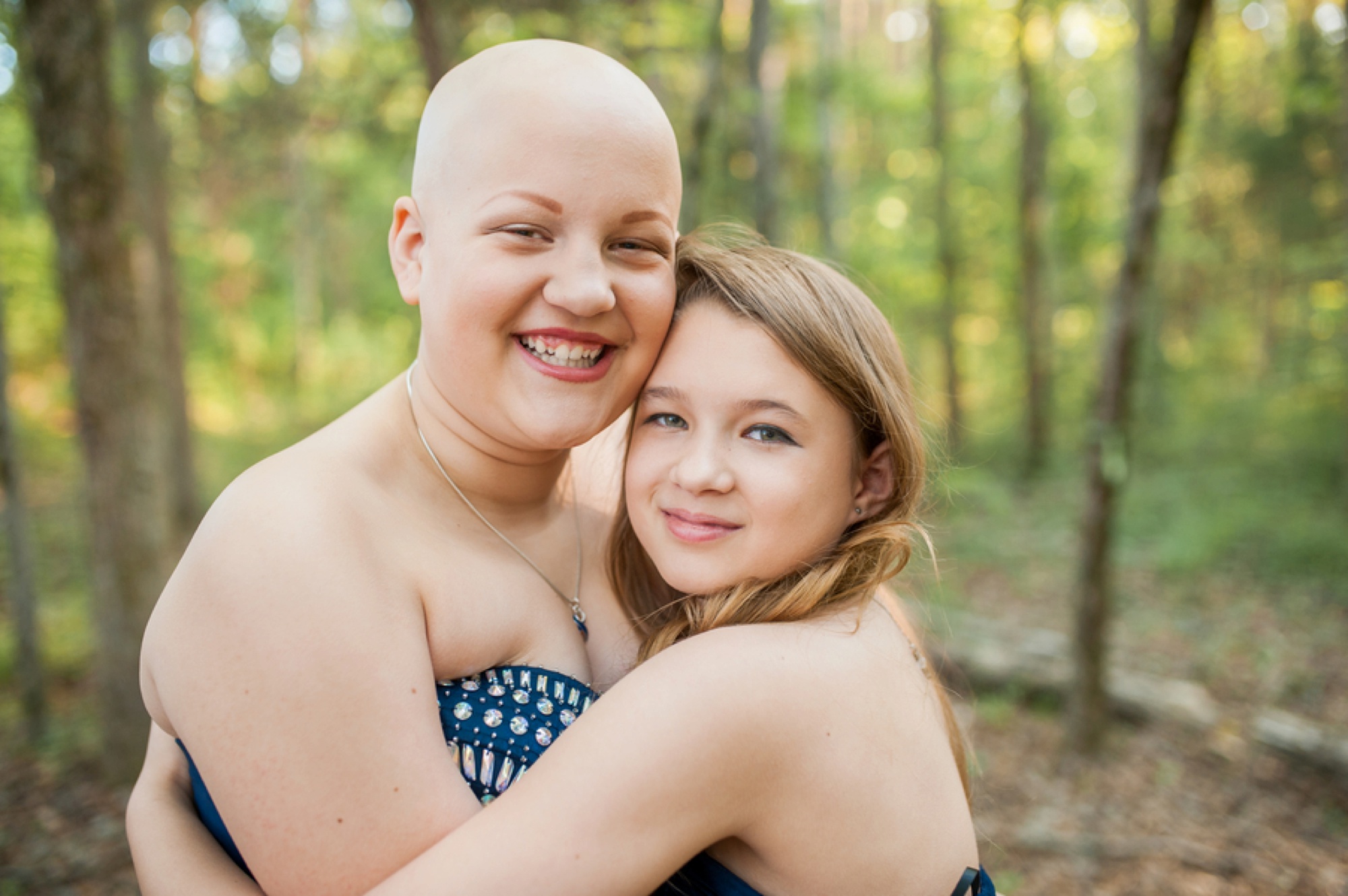 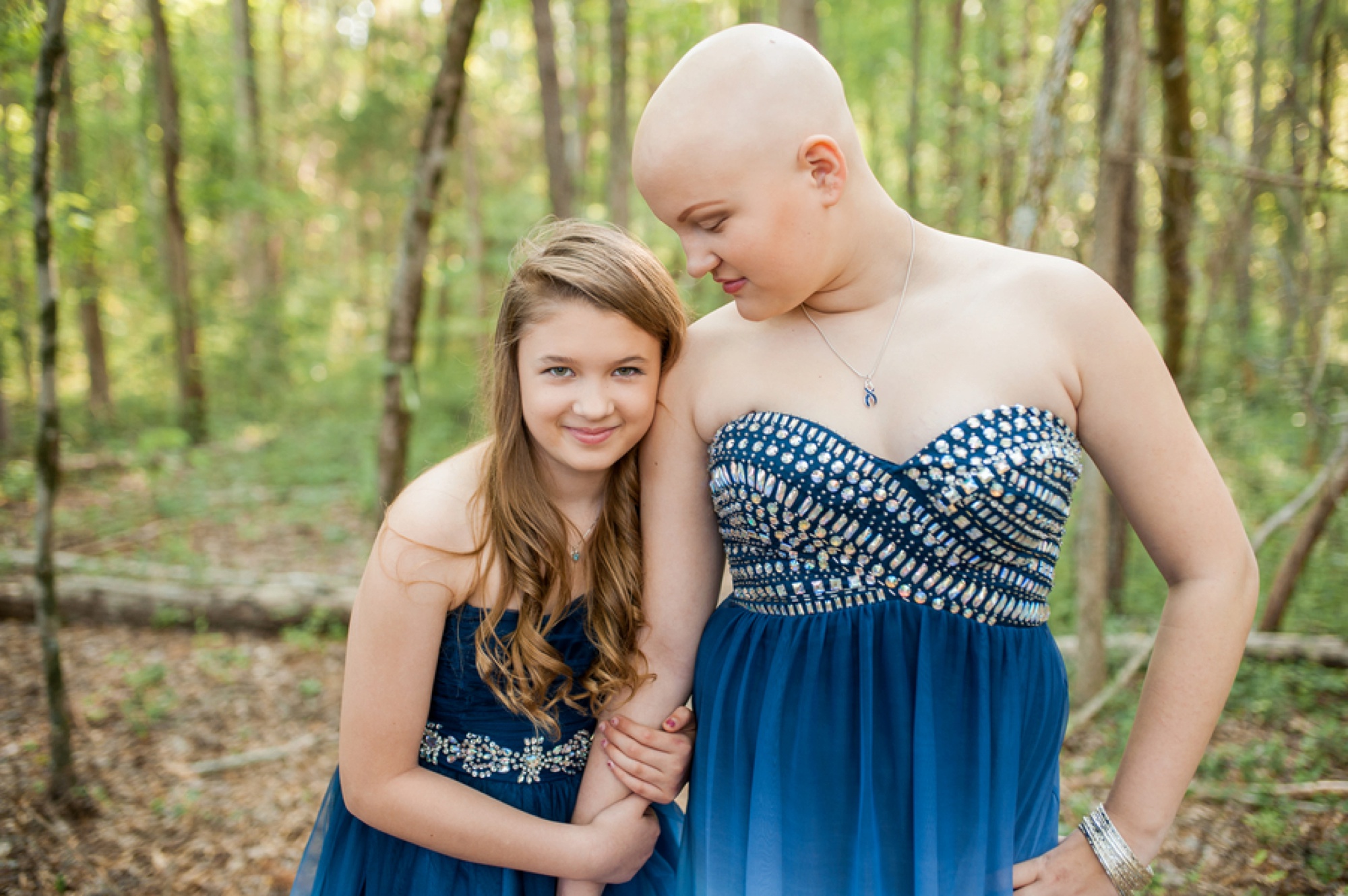 Being in business for a little over 7 years I have never taken so much from a session. The time I spent with this little lady was so inspiring and uplifting.  During our time together I learned she is confident and happy in who she is, no matter the struggles she has faced and will face with her battling alopecia – the stares and the bullying at school. 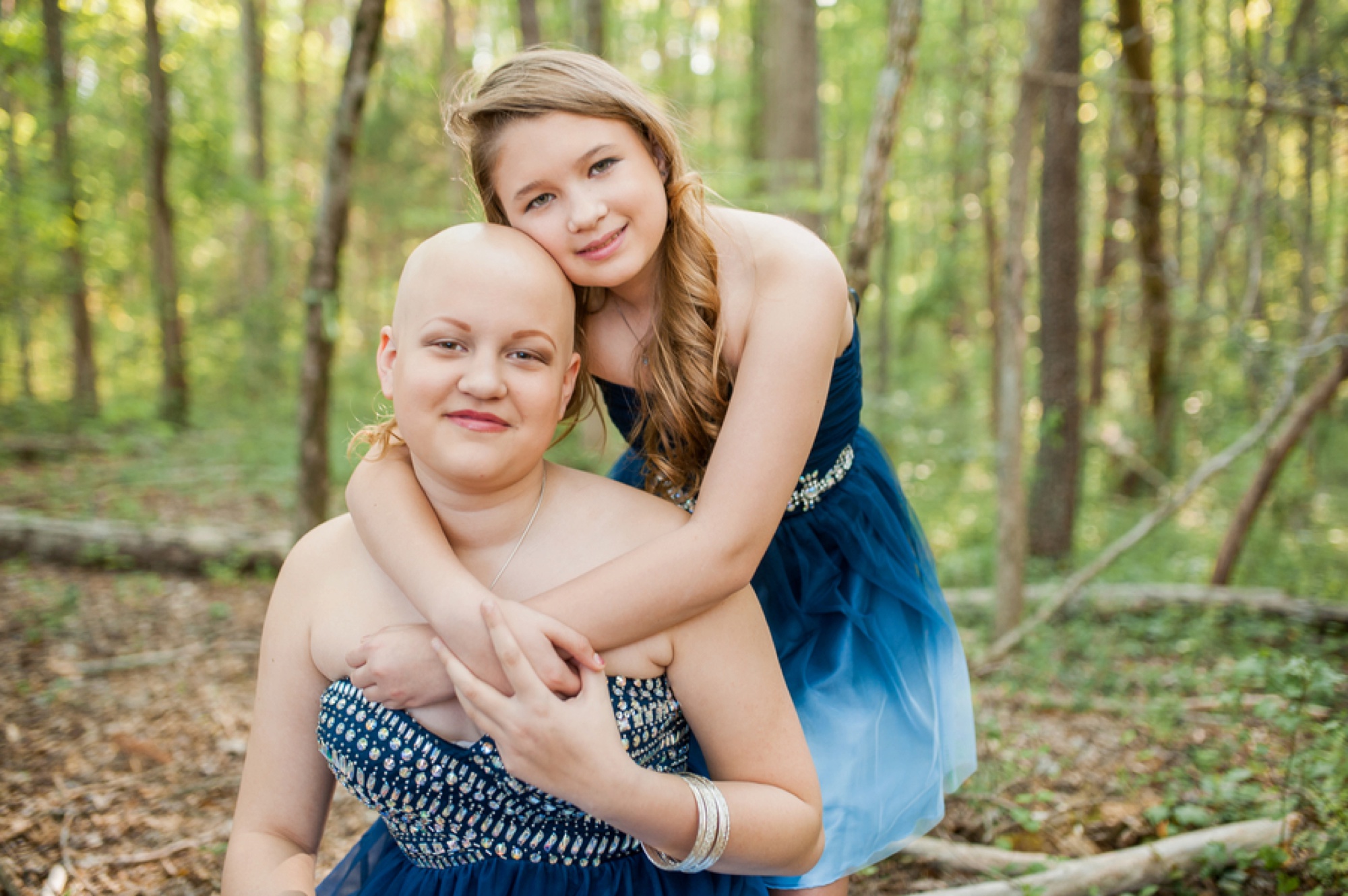 A little about Summer from her mom:

Summer was born March 18th, 2002, in Virginia; a happy, sweet girl. In early October, 2015 she was washing a car with a friend and I noticed a bald spot on the side of her head. We went to the doctor and confirmed it was Alopecia. It took us about three weeks to get into a dermatologist who officially diagnosed Summer with Alopecia Universalis on October 29, 2015. From when we noticed the first bald spot, until the time that all of her hair had fallen out was about two weeks – four days before our appointment at the dermatologist. They informed us that day that AU is one of the rarest forms of alopecia and her case was especially rare because of how fast it happened.

Alopecia is not contagious. Doctors don’t know exactly how or why some people develop it. It is an autoimmune disease that is normally brought on secondary to some other medical issue or diagnosis. The easiest way to explain what and how it works is that your body is allergic to your hair. There is no cure for Alopecia. However there are treatments to help the possible regrowth or hair: injections, creams, or squaric acid. None of these would have been beneficial for Summer. The only possible one they suggested would be the squaric acid treatment. After talking this over with Summer she decided against treatment. They would’ve had to put acid on her scalp in only hopes to cause an allergic reaction and her body would attack that and leave the hair follicles alone to regrow hair.

At the same time Summer lost her hair she was going through some other medical issues as well. Summer missed a lot of school between the middle of October until December when we are able to finally get her on home bound school. She went back to school part time in January and returned full time April 4th, 2016. Through all the lab work, scans, ultrasounds, visits to ER, gastroenterologist, primary doctors, oncology/hematology, orthopedic, and physical therapy – they have still not determined everything and what was happening with Summer. She is being treated for GI issues with medicine that seems to be working, a liver mass that they have been watching closely, and still trying to figure out what is wrong with her back as there is pain she continues to have.

Summer has met people within the last eight months, complete strangers with Alopecia as well, who have come up to her and asked if she has alopecia. They say that she inspires them and she makes them want to be more like her to have the strength and own what obstacles that have been placed in their path just like her. They hide behind wigs, hats, scarfs, and make up because they are afraid of what others will say, and not comfortable in their own skin. A woman stopped us walking out of the store around Christmas time and was amazed at how Summer was ‘rocking’ the bald head. She gave Summer a hug and said ‘God bless you, I want to be like you.’ They look at her father and I and tell us that we have raised a very strong young woman. I hope so. We always tell our children that they are who they are meant to be.