Sunset Engagement on a Horse Farm

Sunset Engagement on a Horse Farm’s Story
from Amanda:

“Hunter and Erica met in 2012 while they were both students at Appalachian State University. In July of last year, Erica, along with her and Hunters’s family, headed to the airport to pick up Hunter as he returned home from a five week internship in Malawi, Africa. Erica was so excited to see him in person for the first time in five weeks…the longest they had ever been apart. As Erica ran to greet Hunter when his plane landed, he suddenly dropped down one one knee and pulled out a small box. Erica was speechless! When he stood up and put the ring on her finger, she quickly said “yes!” When she turned to her family, they were all holding a giant banner that said “Erica, will you marry me?” Erica and Hunter’s engagement session took place at a lovely, private farm where they will be married this June!” 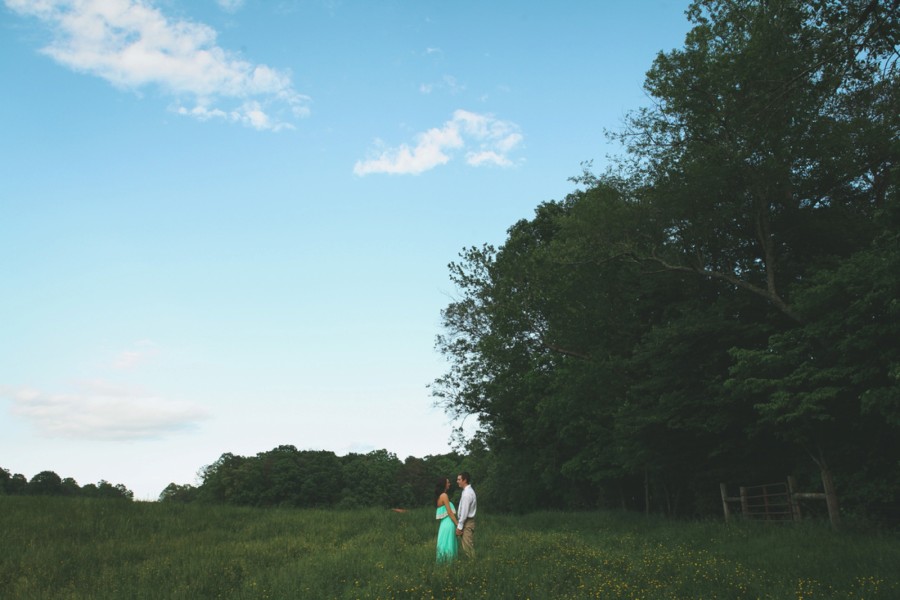 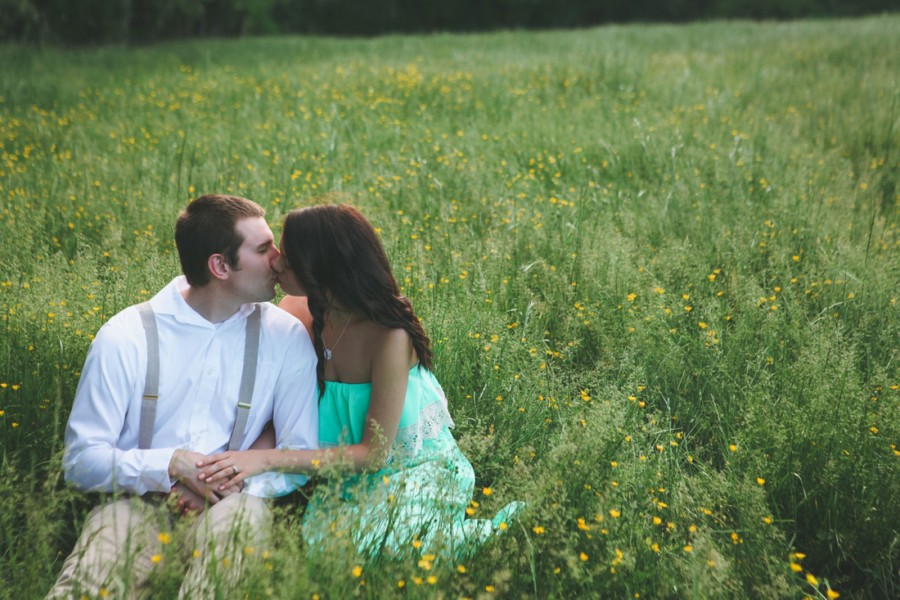 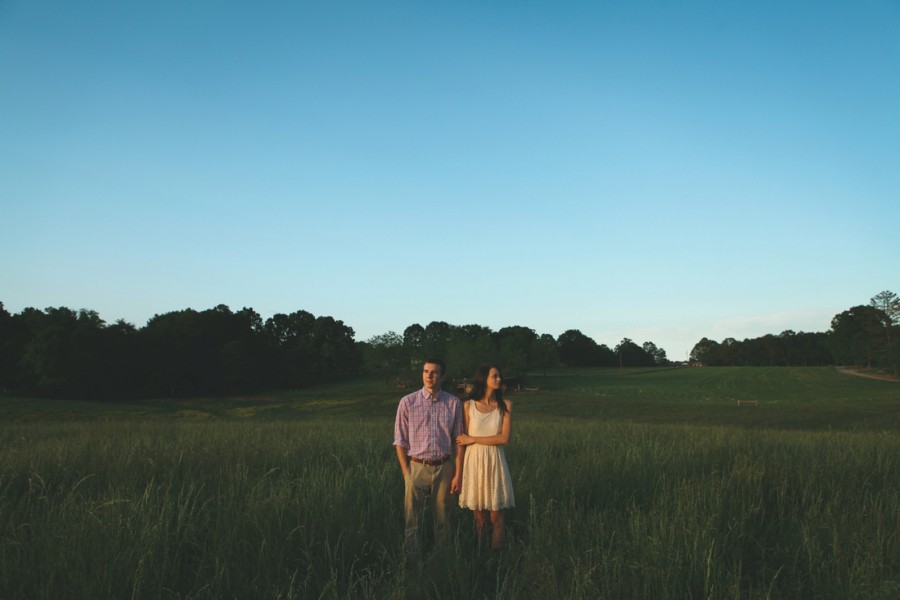