“The Carney family have been “honorary” family members to me for about three years now. Naturally, I was thrilled when they asked me if I would do a Fresh 48 session for them for the birth of their third baby. (Of course free of charge, being family as they are.) Momma was due to be induced on February 9th, a Friday, and unfortunately I had a mandatory college biology lab that night at 5:00pm.” 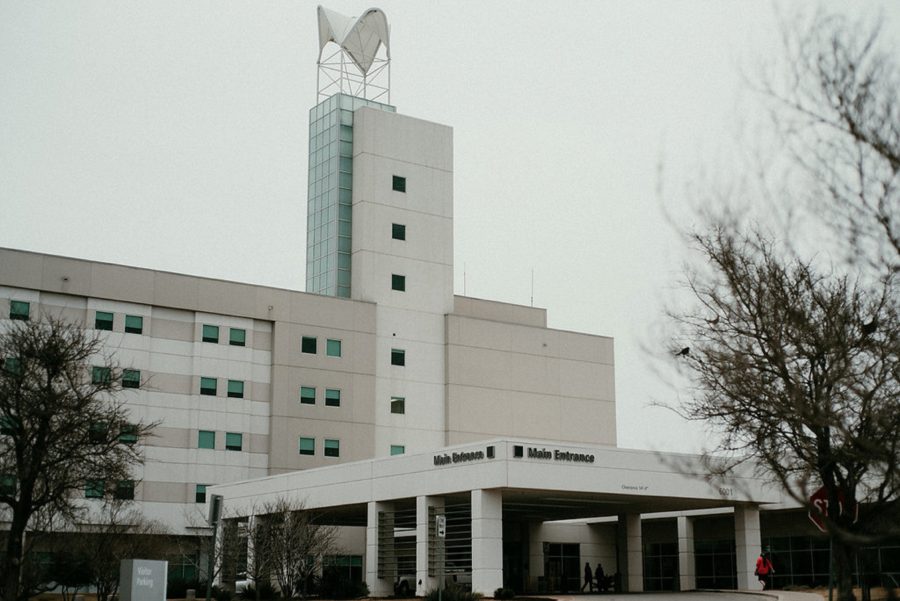 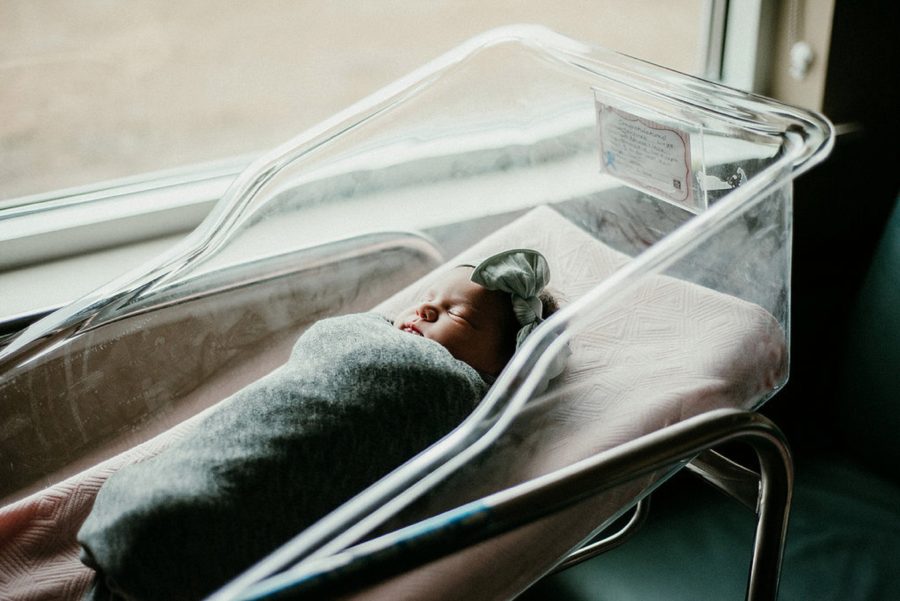 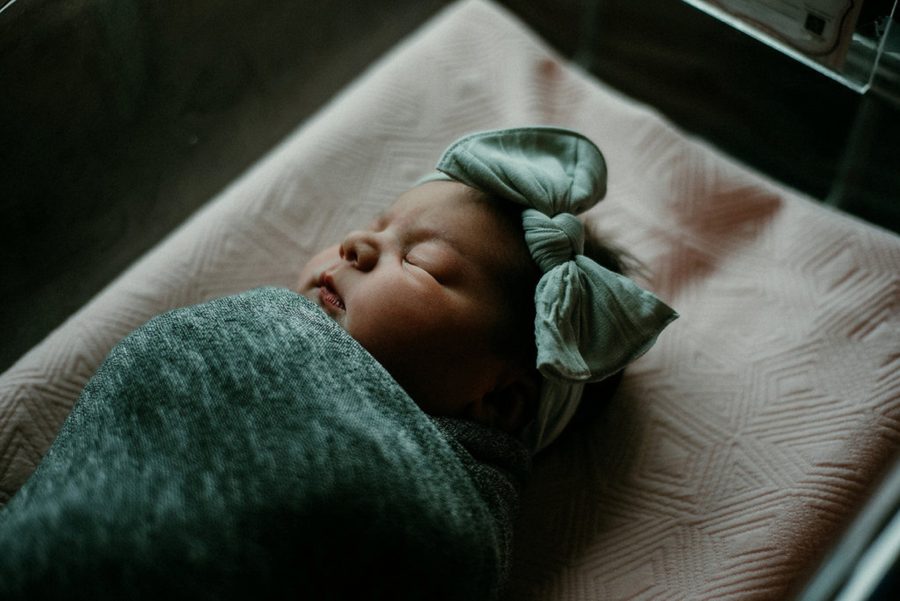 “Mom didn’t seem too worried because after being induced with her second baby, Joseph, it took all but one hour before he made his grand appearance (they didn’t even have time to give mom an epidural!), so we were sure that she would have the baby before I needed to leave at 4:15pm – especially since she was scheduled to be induced at 6:00am!! I knew that I would need to be ready to capture some photos as soon I arrived at the hospital.”

“So I headed up to the hospital around 7:30am, and upon arriving at the hospital, I was directed to the Carney’s labor and delivery room. We sat and visited for a little while, and labor was progressing – slowly, but surely. The hours started to pass, with still no baby. By 3pm she was dilated to 8cm, and we were all chanting “Come on, baby!!! Don’t take your sweet time!” Haha! But sure enough, at 4:15pm, right as my foot stepped outside of the hospital to leave, I received a text on my phone: “We’re about to push!” Oh, boy. Of course. Little baby Savannah – the prankster.”

“And at 4:20pm, 8lb 4oz Savannah Leigh made her grand appearance – without Aunt Kali there to capture it.  So I told mom and dad that I would be back the next day to snap some photos for them. The next day was rainy, cold, and dreary. But it made for some pretty perfect light for these images.”