February 22, 2015
Tiffany McClure
Tiffany McClure Photography
Facebook | Website | Blog | Instagram | Pinterest
Tiffany McClure, is a Lifestyle Photographer based in Clearwater, Florida. Tiffany has been shooting for 3 years now, with only shooting full time, for a little over a year now.  She is married to Jon, her sweet partner in crime. Jon manages the actual business side while Tiffany does the shooting, editing and blogging. Jon also second shoots for Tiffany sometimes and shoots video at some of their weddings. He’s a huge support and pushes her to continue on her journey to being a professional photographer. Tiffany is very passionate about her work and her clients! She loves building friendships with them and capturing beautiful memories for them. Tiffany and Jon are soon expanding their family, this February, with a little boy due.
About the session from Tiffany:
“Shayla and Dylan just had their one year anniversary of being married and wanted to do a fun picnic themed shoot and get back in the dress! It rained on their wedding day and they got very few photos that they could put on their walls, so I was extremely excited to help them out with that! We went to a beautiful property in Dade City, Florida that had rolling hills and had a whimsical forest feel to it, including a beautiful swing that I could have photographed for days! Shayla is also well on her way to owning her own bakery, so it was only fitting that she made muffins for the session, and kindly shared them with us! Let me just say, they were delicious! We had a ton of fun during the session and it was actually shot on the exact day they got married a year before. Jon and I were so happy to spend their anniversary taking photos for them!” 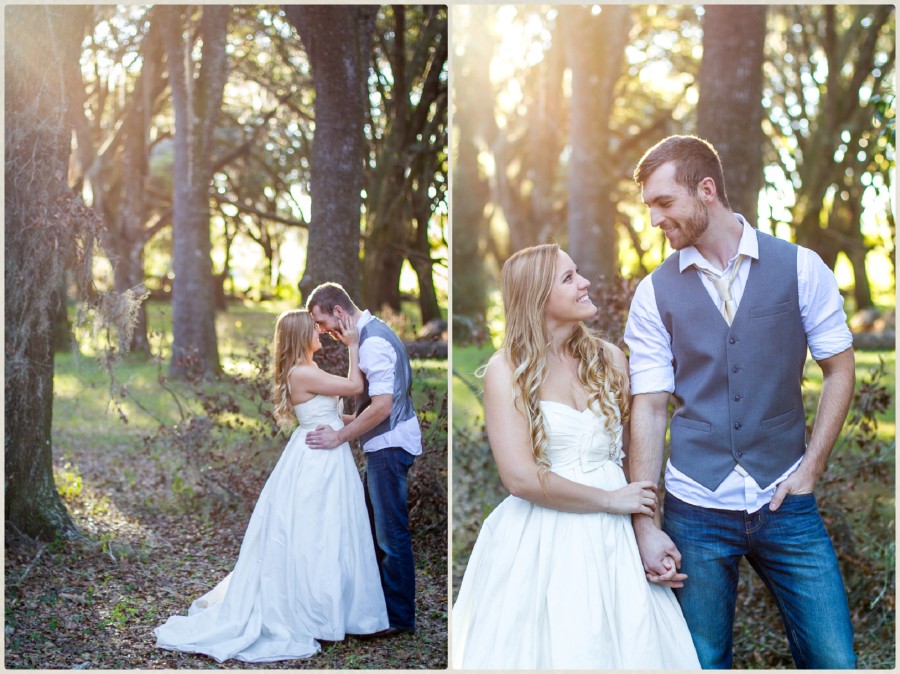 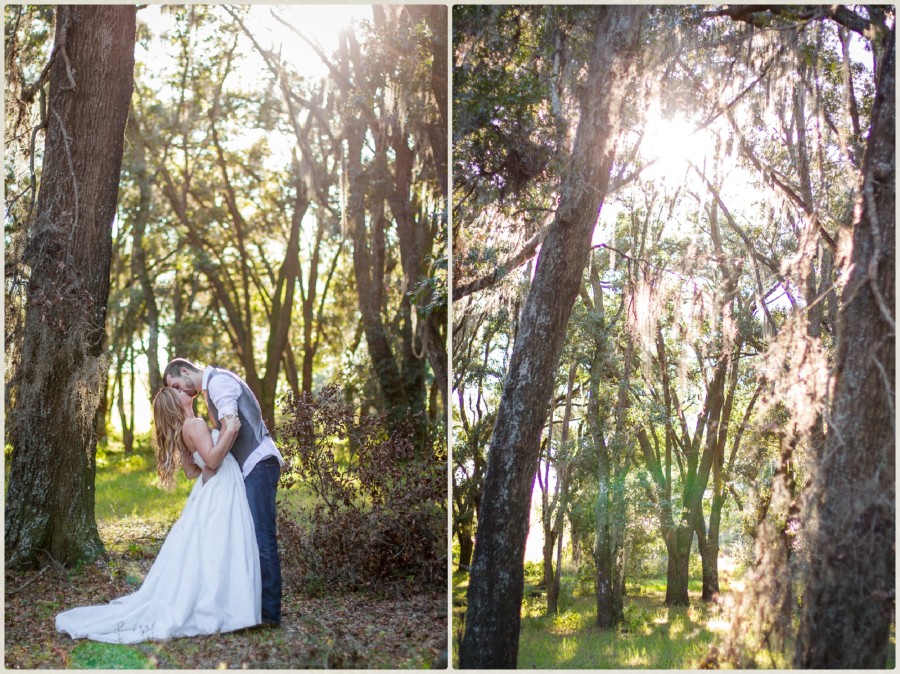