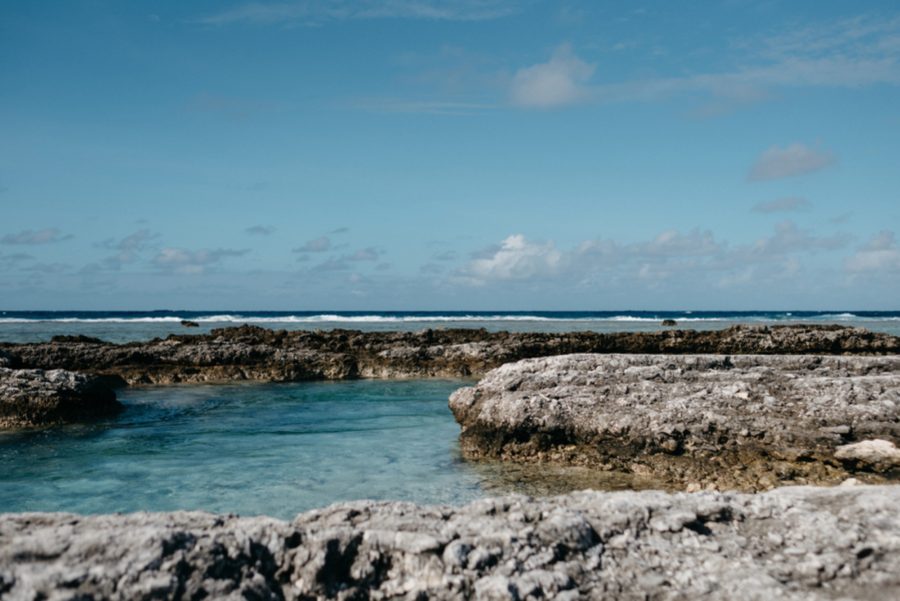 Brad and I have been together almost 8 years now; 7 years at the time of our wedding and honeymoon. We’re best friends. We do everything together, and we love to travel. When we first started dating, we watched the movie Couples Retreat together… the one with Vince Vaughn where the wives trick their husbands into couples therapy by signing up for this tropical resort getaway. That movie was filmed in Bora Bora, and Brad made the comment then that if we ever got married, we would go to Bora Bora on our honeymoon. It was a cute little comment, but I never thought much more of it than that. 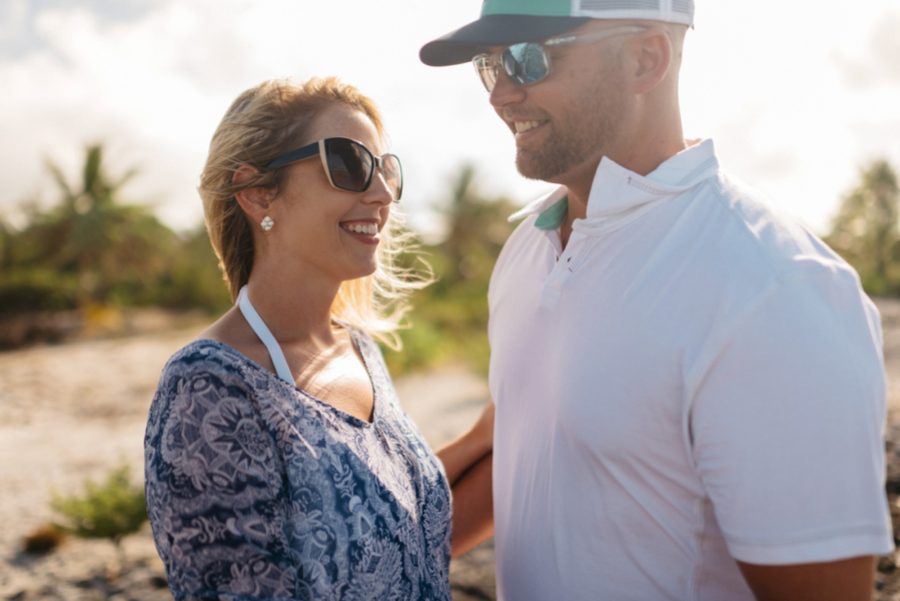 Fast forward to 2014… Brad and I go on vacation to Mexico, he proposes, I say yes… and his only stipulation for wedding planning – our honeymoon had to be in Bora Bora. He really didn’t care about anything else but that. I researched the different resorts on the island. Couples Retreat was actually filmed at St Regis Bora Bora, but we ended up picking the Four Seasons next door. We liked the private infinity pools on the huts! We booked our stayed and our airfare as soon as it became available. We pretty much had the honeymoon planned before we ever picked our invitations, flowers, food, etc. We really enjoyed our honeymoon. It was almost the best part about getting married. We hope to go back for our 5-year anniversary.