“This session came about after a few chats with my MUA, where we discussed how much we both felt stuck being in a rut. We wanted to break out and do something weird, something new. We developed the theme of wild women; witchy women; mothers who hold their own power.

We loosely interpreted raccoons in the woods for this set and my MUA, Ally, and her daughter, Ruby, were my models. Ally also sewed Ruby’s outfits and I sewed Ally’s purple dress. We knocked this set out in a little glade near my house, much to the surprise of the neighborhood boys who use the area to ride their bikes! We had a blast and Ally said afterwards that it was a watershed moment for her as a woman; she got her groove back!” 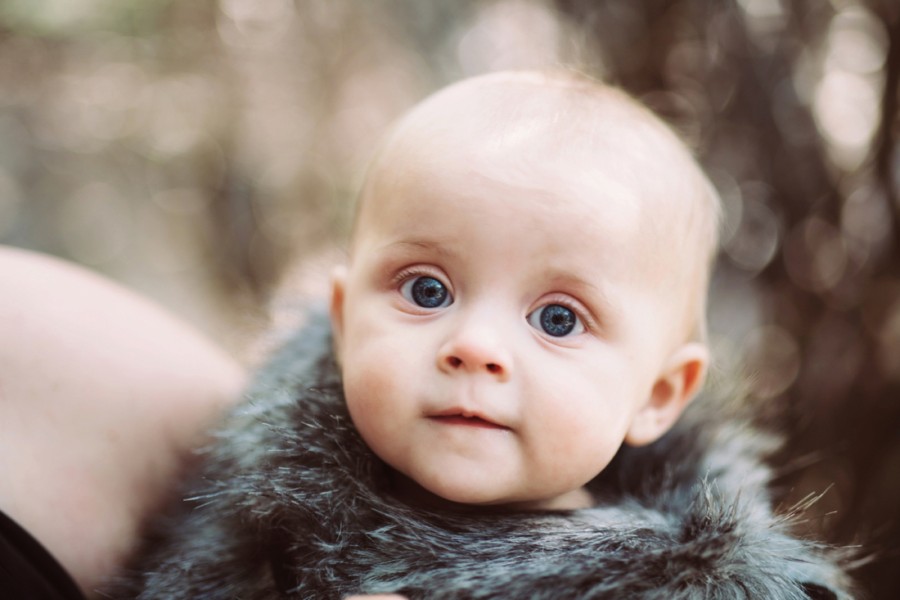 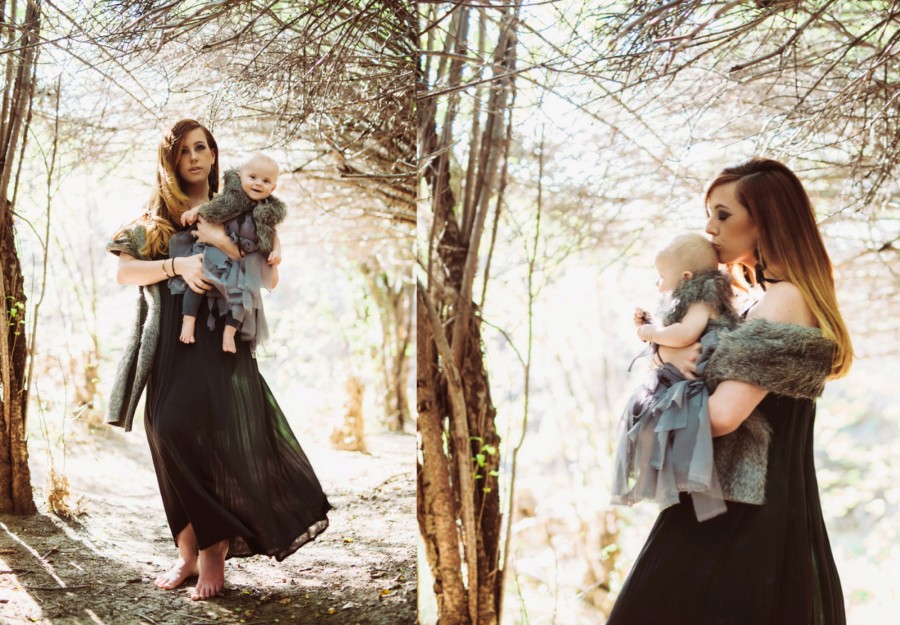 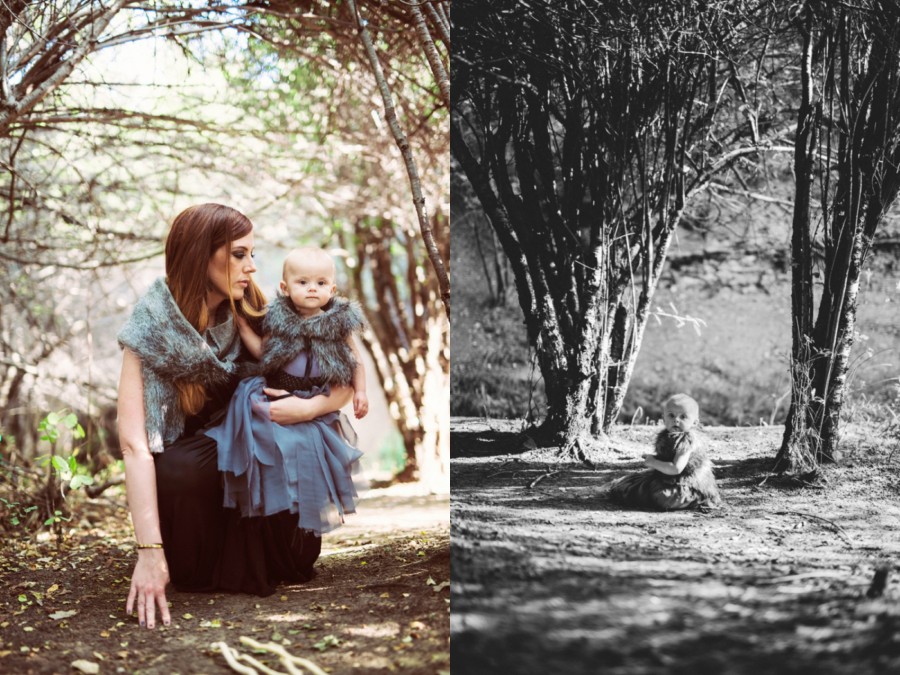